A frequent phenomenon that is happening lately is locked dogs inside the cars in the hottest weather ever. It is happening so often mostly because of the lack of the care by the owners of the dogs. 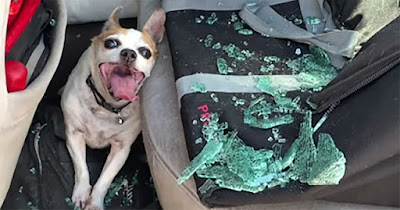 The story describes a small dog in Denver, who was left inside a hot car until the temperature raised to 120 degrees. Police was called from the reports of animal cruelty at a Walmart.

When the police arrived, they smashed the window to rescue the dog, and his owner was arrested for doing such things.

The dog named Pedro, was suffering inside the car in the temperature of 123.7 degrees. It was much more than out!

After the dog was pulled out, they send him to a hospital while he was in bad conditions. Doctors tried their best and the chances of survival increased. 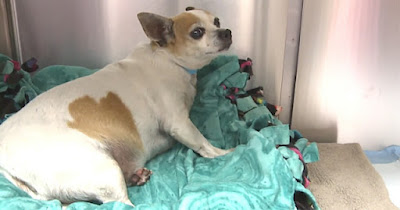 The situation that Pedro was part of was very dangerous because temperatures can rise rapidly in an enclosed vehicle and the risk for life might increase in a moment.

We hope that people would become aware of these kind of things and not put their animals at risk for their lives!