Not only are corgis cute, they are also U.K. natives and beloved by Queen Elizabeth

The royal wedding between Prince Harry and Meghan Markle is almost here!

Humanity isn’t the only species eagerly awaiting the big day. Canine kind is geeked for the world to get a new princess too.

Perhaps, no breed of dog is more excited for May 19, the big day, than the corgi.

To celebrate the upcoming nuptials and the release of last Sunday’s Lifetime movieHarry and Meghan: A Royal Romance, a precious pack of costumed corgis descended upcoming New York City.

These dog weren’t dressed as just any old thing, they each sported the wardrobe of a famous royal family member. 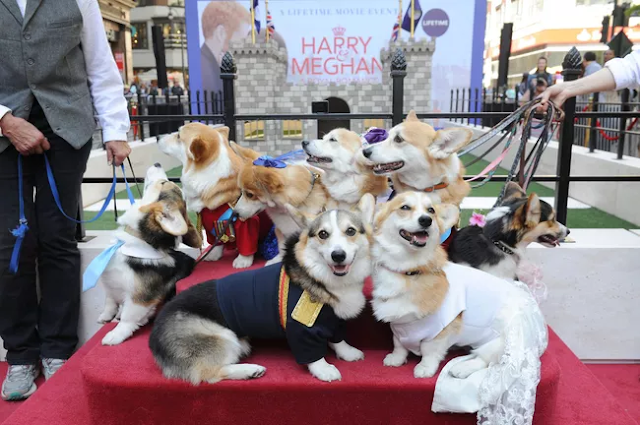 Looking at this seriously cute gathering of furry wannabe royals was a reminder that, when it comes to the royal wedding, their is no better canine guest than the corgi.

1.) They look great in costume 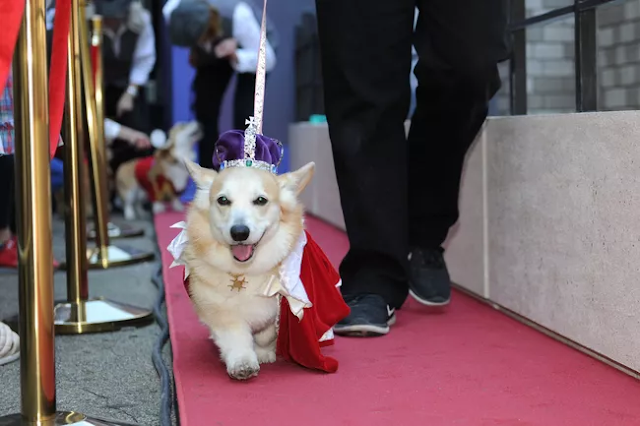 As shown in these sweet photos from corgi Royal Court, these dogs are patient pups that are experts at donning the perfect Royal Wedding hat and keeping it on through the entire ceremony.

2.) Corgis are one of Queen Elizabeth’s favorite things 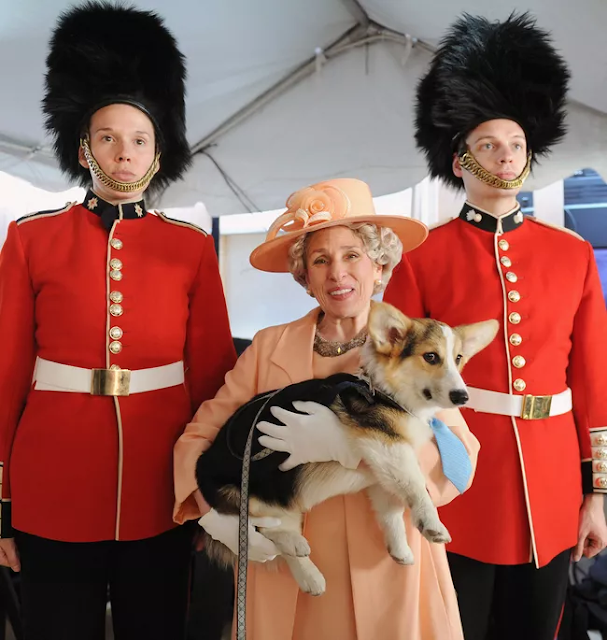 The reigning Queen of England is known for being a dog lover, having been photographed countless times with a loyal canine companion by her side, often those dogs are corgis. Her Majesty recently said goodbye to her corgi Willow, a descendant from her first ever corgi, Susan, who was given to her on her 18th birthday. And while the Queen said previously she would take in no new pets, a friend said that the Queen adopted a new corgi last year. 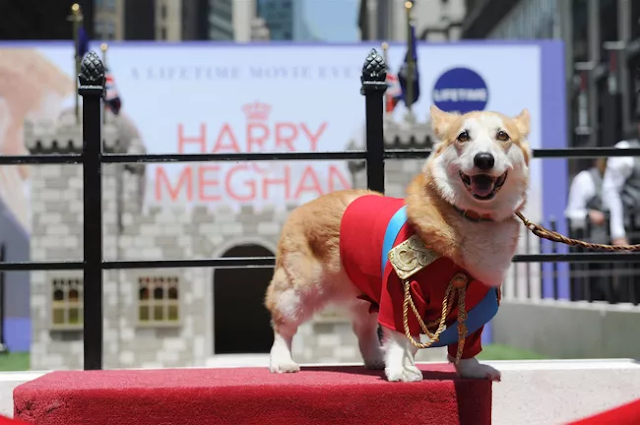 Corgis originated in the U.K. According to the American Kennel Club, corgis started to become the dogs we know today back in 1107 when farmers started breeding the herding dogs in Wales.

4.) They are great with large groups 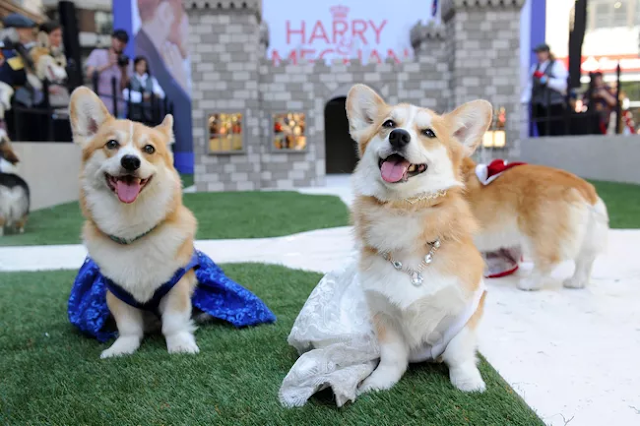 As mentioned before, corgis were bred to be natural herders. This makes them the perfect canine for crowd control at the royal wedding. If these experienced canines were at the ceremony, no one would be out of place and no wedding crashers would find their way in.