A New Mexico Hunter Nearly Died After His Dog Accidentally

Tex Gilligan, 74, was in good spirits as he recovered in a Texas hospital after being shot while out hunting in New Mexico.

Seemingly alone in the woods, Gilligan at first thought he was the victim of a random sniper when he was shot in the back through the driver’s seat of his car, suffering three broken ribs, a punctured lung and a broken shoulder bone. There was some luck involved in his survival, as well. Normally Gilligan doesn’t take his cell phone hunting, but the area rains had made him extra cautious.

But he was surprised when investigating police found that the perpetrator was actually Gilligan’s 120-pound Rottweiler mix, Charlie, one of the three dogs he’d brought with him on the jackrabbit hunting trip.

“It went through my ribs my lung and busted up my collarbone on the right side,” Gilligan told ABC News. “I had a gaping hole, you know, and a lot of blood there too,” he told ABC News.

As no one was around, Gilligan had figured it was the work of a lone gunman.

It was only when the county sheriff investigated that it was determined Gilligan had in fact been shot by his own dog. “The gun was positioned in the truck with the barrel facing up, towards Mr. Gilligan,” law enforcement representatives said. “The investigation is being handled as an accidental shooting.” 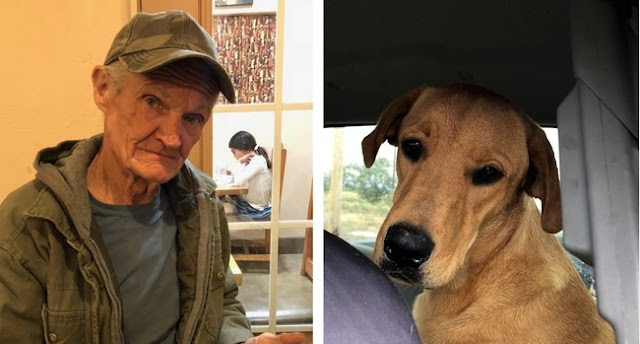 Gilligan’s son, Mark, was grateful for the swift police action.

“He was done, there’s no doubt about it. I can’t say enough about the sheriff’s deputies, because without them my dad was dead,” he told WECT-6, adding that it’s normal for his dad to take his three dogs, Charlie, Cowboy, and Scooby, hunting for rabbits near Las Cruces.

“He spoils his dogs, you know. He calls them you know, his boys,” Mark Gilligan said. “So he’s very fond of his animals.” 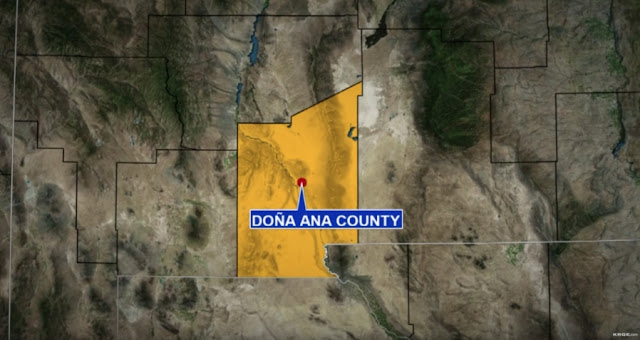 Indeed, Gilligan had no trouble forgiving Charlie for the mishap.

“He’s a good dog,” said Gilligan as he recovered in Texas after the accidental shooting. “[He] did not mean to do it,” he said.“I never thought that this would happen,” a good-humored Gilligan said. “It’s an interesting story: ‘a dog shot a man!’” 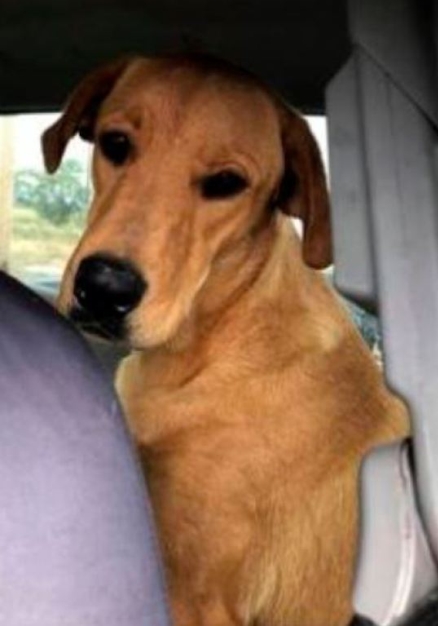