A man allowed his dog's hair to become so matted it was difficult to tell one end of the pet from the other, a court has heard. 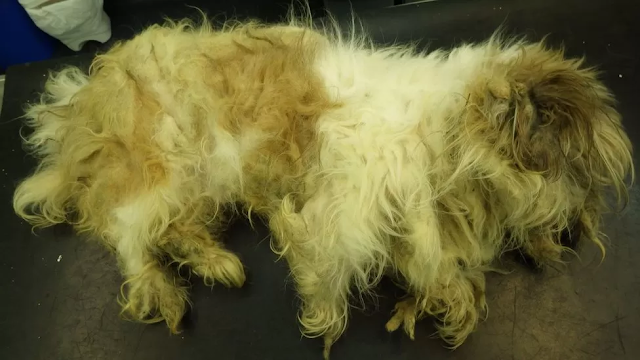 Lotso the four-year-old shih-tzu's eyes were completely covered and vets had to shave 1kg (2.2lb 3oz) of hair off him. 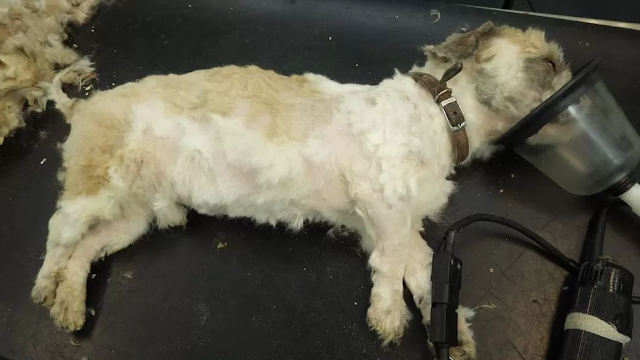 RSPCA inspector Claire Fisher said the dog had the worst case of matting she had seen in 12 years.

The pet was also underweight and malnourished because the matting had made it hard for him to bend down to eat.

Tiernan was also given a six-month community order and a three-week curfew between 22:00 GMT and 08:00.