The Sweet Magnolias star tells Peo.ple exclusively about her dog Romeo's "really problematic" habit of making a mess by getting into garbage.

JoAnna Garcia Swisher's family feels "blessed" to have welcomed several adopted animals into their home over the years. But one of their pets, in particular, has provided some unexpected challenges.

"Romeo, our Great Dane, is really smart, and he has learned how to open up the garbage can. It's been really problematic," the Sweet Magnolias star, 42, tells Peo.ple exclusively while promoting her Hill's Pet Nutrition partnership benefitting NBC's annual Clear the Shelters pet adoption campaign. 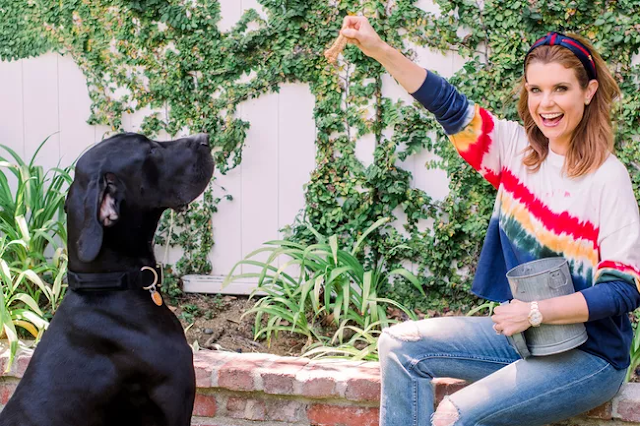 "My husband [Nick Swisher]'s idea was to tie all of these bungee cords, and I was like, 'But how are we ever going to easily throw something away?' And [Romeo] knows it too, but he just can't help himself. It's his unbelievable trick," she adds.

The Swisher family even had to install a device onto their front door to prevent the ever-curious Romeo from opening that up as well.

"We had someone come over, and I looked at our front door, and it looked scratched. And I said, 'My God, what is that?' And I found out that it was because of Romeo," the Reba alum reveals. "He's now learning how to open up the door, so we have a lever on our front door, and we have to change that hardware."

"We have to get one that he can't scratch and open and hold onto because he knows how to open things like that now," Swisher adds.

Romeo, who the Swisher family rescued in 2018, is "a big old horse," the actress jokes. 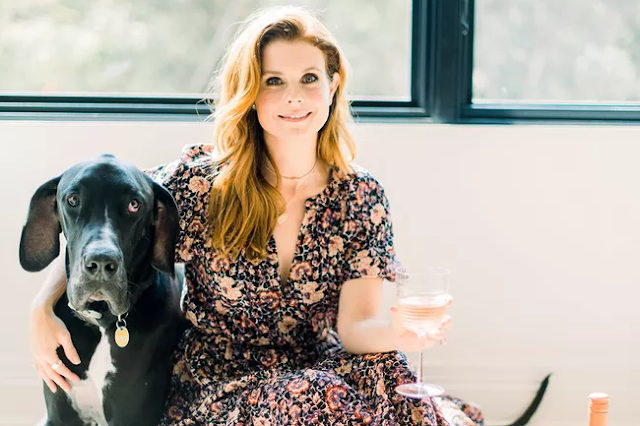 "He is just a love bug, but his best friends are the mini tiny chihuahuas that we have now," she shares.

All in all, the Swisher family — which also includes the couple's daughters Emerson Jay, 8, and Sailor Stevie, 5 — are grateful to care for all the animals they do.

"We were coming back from Atlanta where we shot Sweet Magnolias, and we drove because we've been living in Florida for the last little bit. We had a cat, and we had our four dogs, and we had our hamster, and we were all in an SUV. And we had no room for any luggage. Like, barely a snack bag could have fit in the car with all of our family," she recalls.

"But I looked at my husband, and I just said, 'We're so blessed,'" she continues. "We have our two daughters here, all of our animals, and we are a traveling circus. It never ceases to amaze me."

JoAnna's love for animals has extended to her latest partnership with Hill's Pet Nutrition, which benefits NBC's annual Clear the Shelters pet adoption campaign. Hill's Pet Nutrition invites all to post a pic of their pets on social media this month, using the hashtag #HillsForLife. Doing so will enter participants in a contest to win a year's supply of pet food. Hill's Pet Nutrition will donate $1 for every post made to Greater Good Charities until they hit $10,000.

"Animals, I think, bring so much to a home and to your life. And I think rescue pets know that they've been rescued and just the love that they have to give back is just immeasurable. We very much are committed to helping animals in need," Swisher says, adding that this campaign is an excellent opportunity because it helps "pets and shelters that are in need of support."