KOCHI: In a major drug bust, around 90g of synthetic drug MDMA, which is said to be worth Rs 1 crore, was seized by the excise officers in a raid held in Ernakulam early on Thursday. 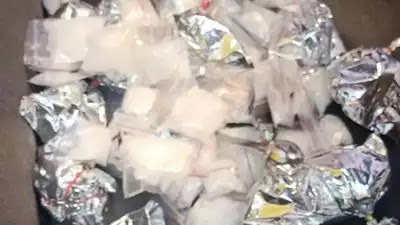 Five people, including a woman, were arrested by excise anti-narcotic special squad in a joint operation with state excise enforcement squad and customs preventive unit, Kochi.

The arrest of two more persons, including a woman, is yet to be recorded. The seizure was made from a rented apartment at Vazhakkala.

The arrested were identified as Sreemon, Mohammad Favas and Shamna of Kozhikode, Aju alias Amal of Kasaragod and Mohammad Afsal of Ernakulam.

Though a Kasaragod native man and an Ernakulam native woman were also taken into custody, their arrests are yet to be recorded as the excise said they are yet to confirm their involvement in the case. 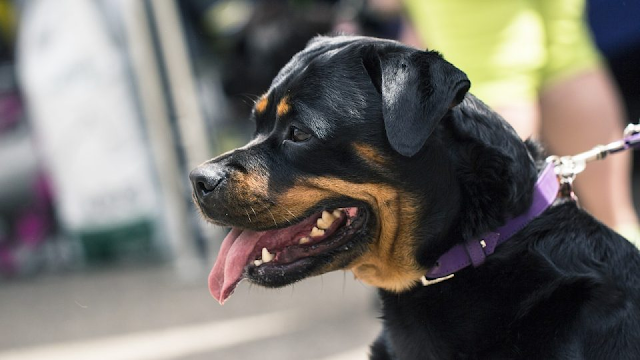 According to the excise officers, the modus operandi adopted by the gang was to travel as family with ladies along with furious dog breeds like Rottweiler and Doberman to evade inspection by law enforcement agencies at checkpoints.

Three dogs were also detained during the search operation and the car they used to travel was confiscated.

“The gang is suspected to have been involved in the distribution of MDMA in not only Kochi but also in Malappuram, Kozhikode, Kannur, Wayanad and Kasaragod,” said deputy excise commissioner, Ernakulam, Ashok Kumar.

A case has been registered under relevant sections of NDPS Act and a probe has been launched by a team led by N Sankar of anti-narcotic special squad, Ernakulam. The accused persons will be presented before the court after legal and medical procedures.