A man from New Jersey got an emotional reunion with his dog, who saved him after suffering a stroke! 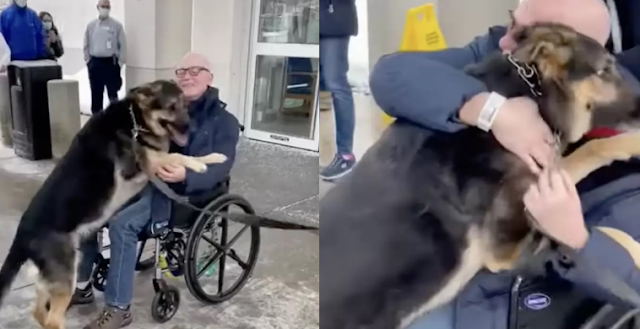 In January, the 59-year-old Brian Myers was taken to the Kessler Rehabilitation Center in Saddle Brook due to the stroke. 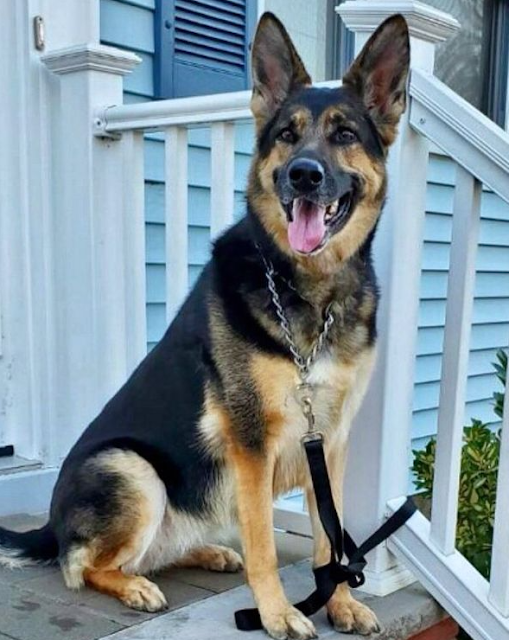 While recovering in February, his German Shepherd, Sadie, was waiting for him outside the building to reunite with him! 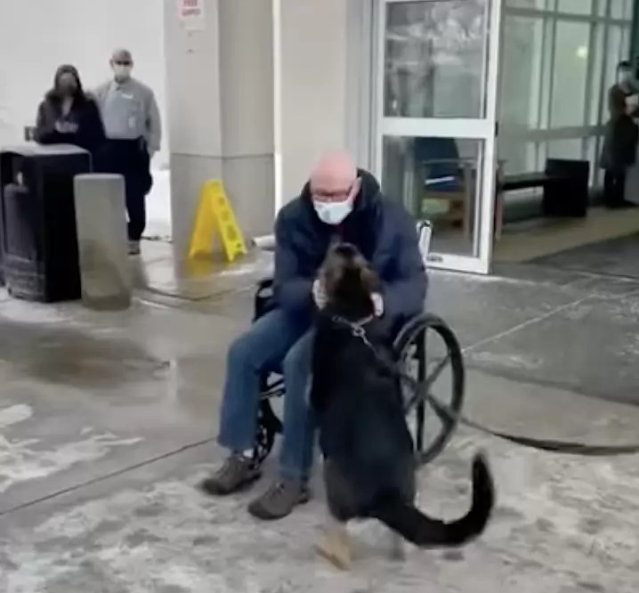 Myers said that when he had the stroke, Sadie pulled him to the phone after he held her collar to let him call the ambulance! He also added that the best decision he has ever made was adopting her. 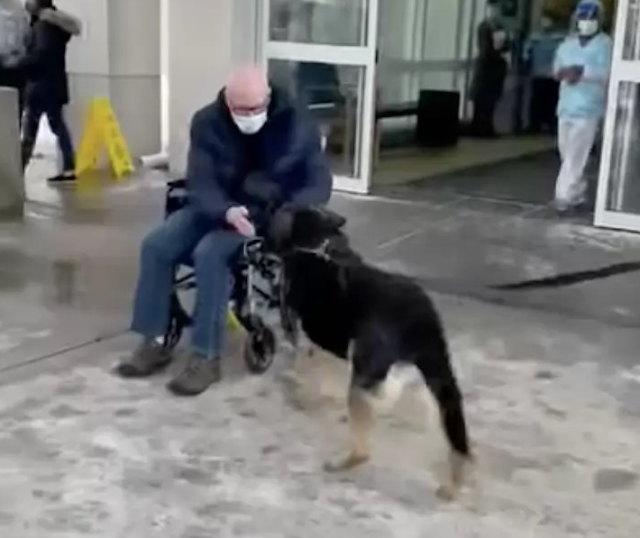 He said that he missed her so much, and told the animal refuge that. So, they brought her to him! It was an emotional reunion! Myers also said that he’ll give her everything he could as she is so loyal! Watch the video below.