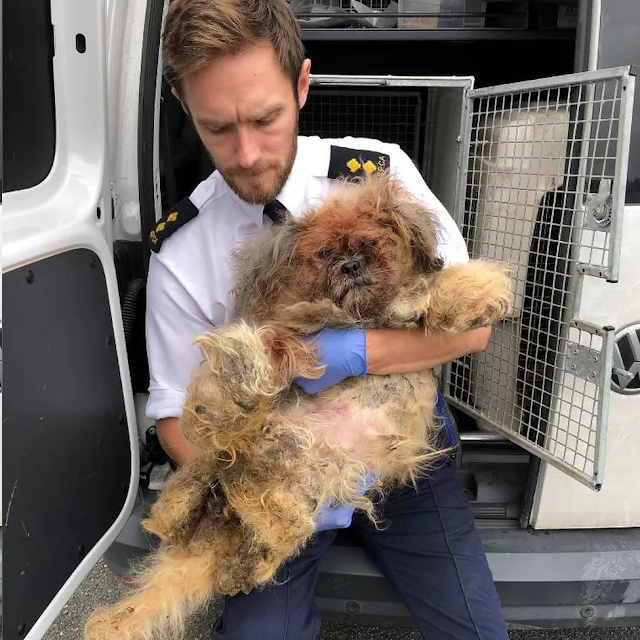 A couple who let their dog's fur become so matted it was unable to walk have been banned from keeping pets for 15 years.

Shih-tzu Molly resembled a "ball of fur" when she was found and could barely open her mouth, rescuers said.

RSPCA Inspector Anthony Joynes, who was sent to investigate on 2 October, said it was the worst such case he had seen.

He said the stricken pooch was in such a terrible state she appeared to be a ball of long and filthy matted fur. 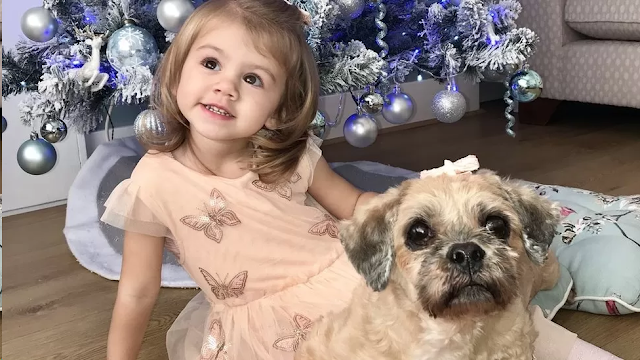 "When I went to the property I was so shocked - I honestly could not tell where her mouth was and where her back end was," he said.

"Then I picked her up and could see weeks of faeces stuck in her matted fur at the back."

"The matting was so bad round her paws it meant she struggled to walk and there was a chin strap matt around her mouth which meant she was unable to open it properly which would have made eating and drinking very difficult."

He said the fur growth had also caused a chronic eye condition which caused Molly a lot of discomfort.

"It was the worst case of matting I have seen in my nine years as an inspector," said Insp Joynes.

She was featured on Channel 5's The Dog Rescuers TV show.

Bennett and Jones were sentenced at Wirral Magistrates' Court on Thursday.