Billionaire’s Wife Dumps 7 Rottweilers At Shelter and Refuses to Pay For Vet Bill.

We all need support from family when our health condition is collapse. But we cannot endure it if they leave us when we need their help the most. So not only for us but also for animals like that. There are times when animals also need the help of family. But in such cases, they cannot endure it if the family dumps them anywhere. And those who love animals with all their hearts cannot do so. But this billionaire woman is not such a kind woman.

One day, an Arizona billionaire dumps seven Rottweiler dogs at a pet adoption charity in Arizona. All of them were not in good health. Moreover, she refused to pay a medical bill of over $15,000. She is the wife of a famous billionaire businessman in Arizona. One day the owner of Rotten Rottie Rescue received a phone call from her. She said her health is not good and she lives with many health problems. Because she couldn’t care for them. So she asked to adopt her six Rottweiler puppies and their mother, Coco.

But they said she actually ignored all the dogs. Because the health condition of all the dogs was not good at all and they had many health problems including genetic problems. And the puppies were not given even the basic veterinary care they needed. The charity provided the dogs with the necessary treatment, which cost them about $15,000. So they asked the billionaire couple to pay the vet bills, but they refused. 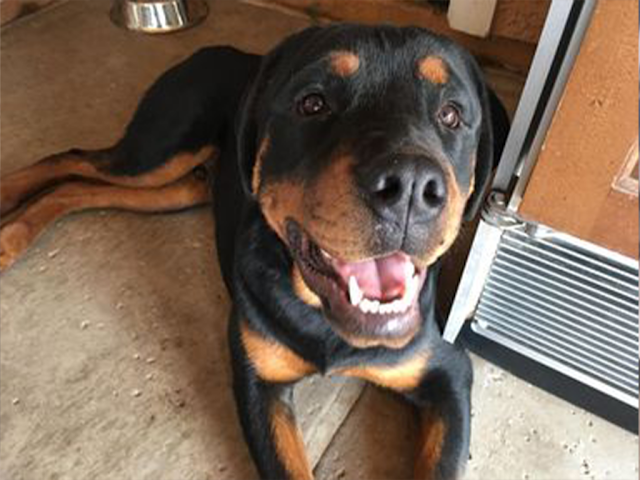 There they said that if they refuse to pay vet bills, tell people how they ignored the dogs. But they refused to pay it. And the Billionaire businessman said that his dogs did not have any health problems. Then they posted all this on social media. Then he came to take the dogs back. But the owner of Rotten Rottie Rescue refused, saying she was concerned about the health of the seven Rottie dogs. However, he eventually agreed to pay $15,300 in vet expenses for two dogs.