A charity is asking for help in tracing the owner of an abandoned dog left unable to move and struggling to see due to its severely matted coat. 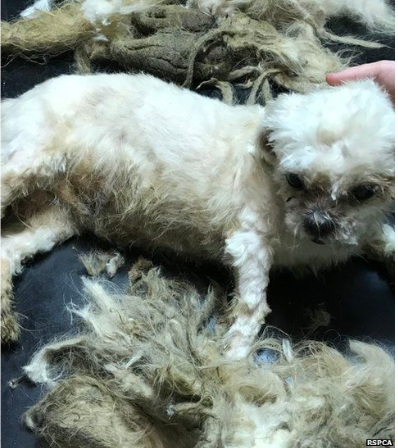 Marley, a 12-year-old Shih Tzu cross, was found in Bleadon, near Weston-super-Mare, and taken to the RSPCA. 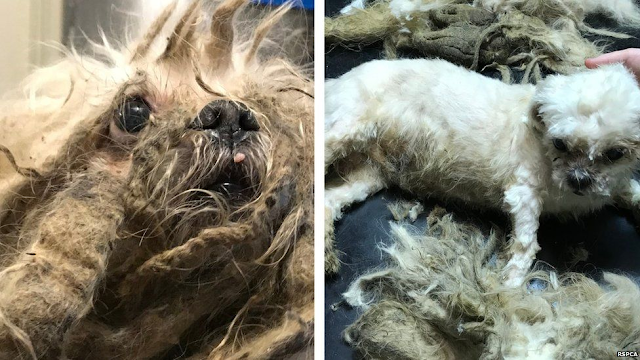 The RSPCA said: "We really want to find the person who is responsible for allowing Marley to get in such a horrendous condition."

Marley was found by a member of the public who took him to the animal charity Brent Knoll Animal Centre.

RSPCA animal welfare officer Alison Sparkes said: "It would have taken months for him to get like this and he would have been in tremendous pain because of his matted fur and overgrown nails.

"If anyone recognises Marley or knows where he has come from, I would urge them to contact us in confidence on the RSPCA appeal line on 0300 123 8018.

"He is microchipped, so we know his name, age and that he is a Shih Tzu cross Yorkshire terrier, but the information is not up to date so we're struggling to find out more about who may have recently owned or cared for him."