Calling All Wiener Dog Fans: Germany Has a New Dog Museum Devoted to the Dachshund

The Dackelmuseum recently opened in the Bavarian city of Passau and features more than 4,500 toys and other items showcasing the popular "sausage dog"

Ah, Bavaria. Home of beer, pretzels, potato salad, cream pastries and sausages … but no, we’re not talking about that kind of wurst, we’re focused on something arguably even more beloved: the wiener dog. Yes, volks, this story is all about Dachshunds.

On behalf of the German city of Passau in Bavaria, we’re thrilled to welcome you to the Dackelmuseum. According to the BBC, the new museum devoted to all things dachshund, opened on Monday. Its curators claim it features the world’s largest collection of wiener dog paraphernalia, including over 4,500 toys, stamps, prints, figurines and much more. 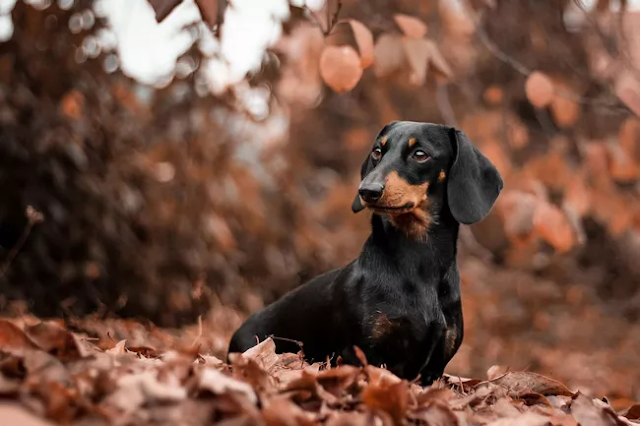 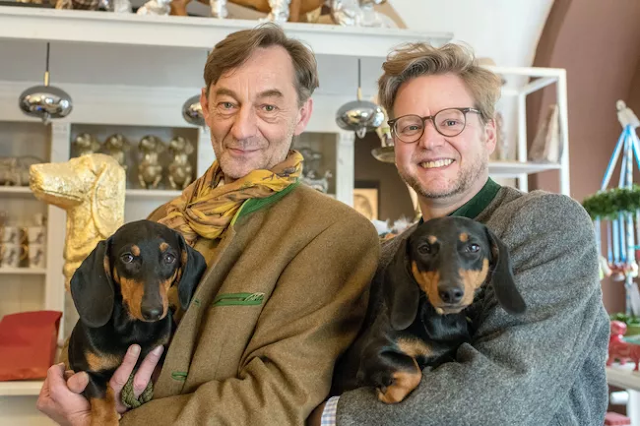 The museum’s co-founders, Josef Küblbeck and Oliver Storz, are two former German florists who reportedly amassed their collection over a span of 25 years. The pair’s own “sausage dogs,” Seppi and Moni, will be making appearances at the institution as well, they say. 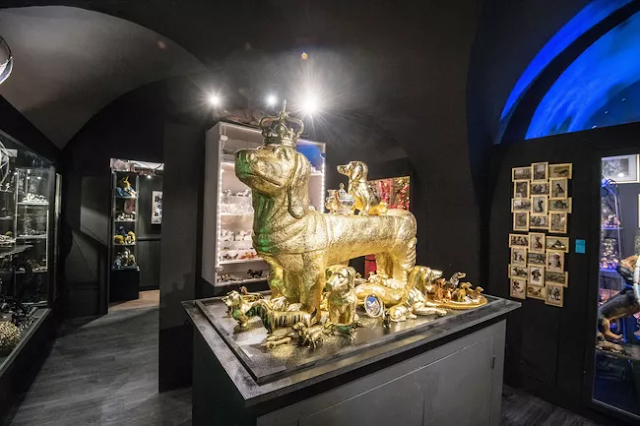 “The world needs a sausage dog museum,” Küblbeck tells the BBC. “No other dog in the world enjoys the same kind of recognition or popularity as the symbol of Bavaria, the sausage dog.” 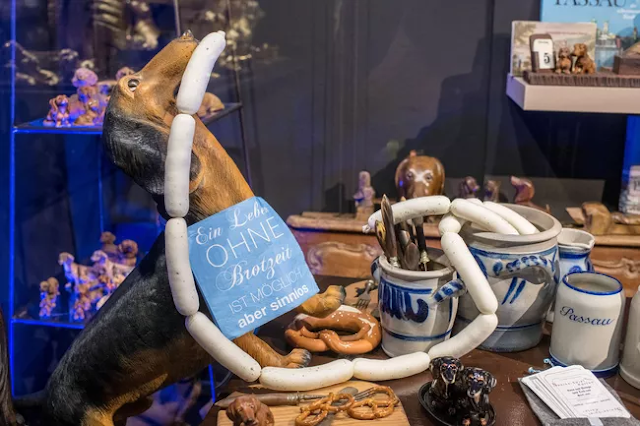 Originally bred to help 17th century Germans during badger hunts, the small dogs’ long sleek snouts and bodies were perfect for worming into burrows and sniffing the animals out. In modern days, the breed has even been the mascot of the 1972 Olympics in Munich. Picasso and Einstein are noted famous fans.

“We wanted to give this dog a home where people can come and share their joy,” Küblbeck said to Reuters. “Its popularity is increasing because the sausage dog, with its so-called sausage dog look, has conquered the hearts of many people.” 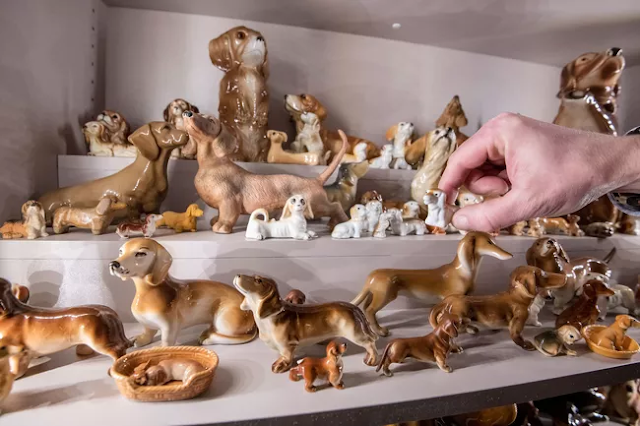 As for non-believers, they need only look to “dogfluencers” like Skinny Vinnie, Lady Bug and Captain Weenie, as well as celeb dog dad Josh Duhamel, for proof. Wiener dogs are where it’s at.