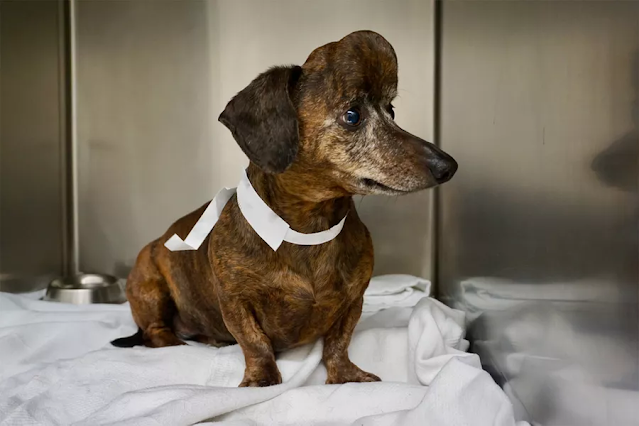 Patches has a new piece.

The 9-year-old Dachshund recently had a large, cancerous tumor that was growing on her skull removed and replaced with a new 3D-printed part, reports CNN.

Dr. Michelle Oblak of University of Guelph’s Ontario Veterinary College helped Patches get cancer-free by working with small-animal surgeon Galina Hayes to remove the tumor and craft a 3D-printed part that perfectly fit the pooch, to replace the piece of Patches’ skull that was taken away. 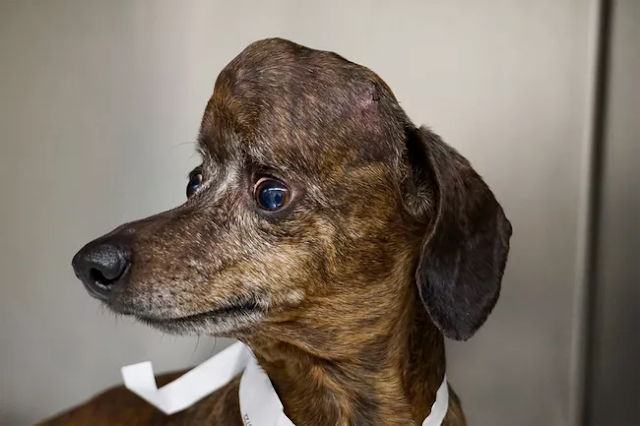 The plate used to fill in the missing piece — more than 70 percent of Patches’ skull according to the New York Times — was made by a company called Adeiss. 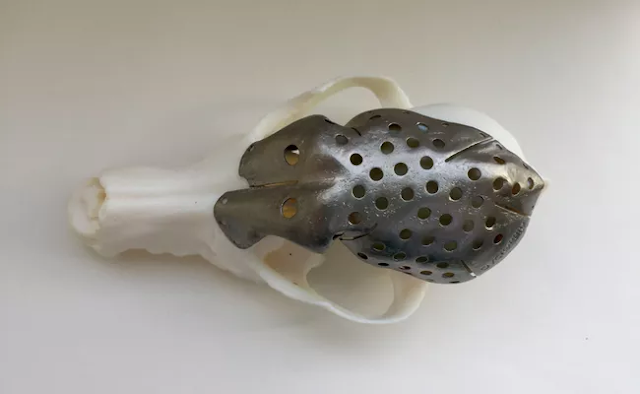 Dr. Oblak also used 3D printing to help Patches before the surgery: By using a 3D-printed model of the dog’s skull and tumor, the veterinary surgical oncologist was able to practice removing the dangerous lump before the operation. 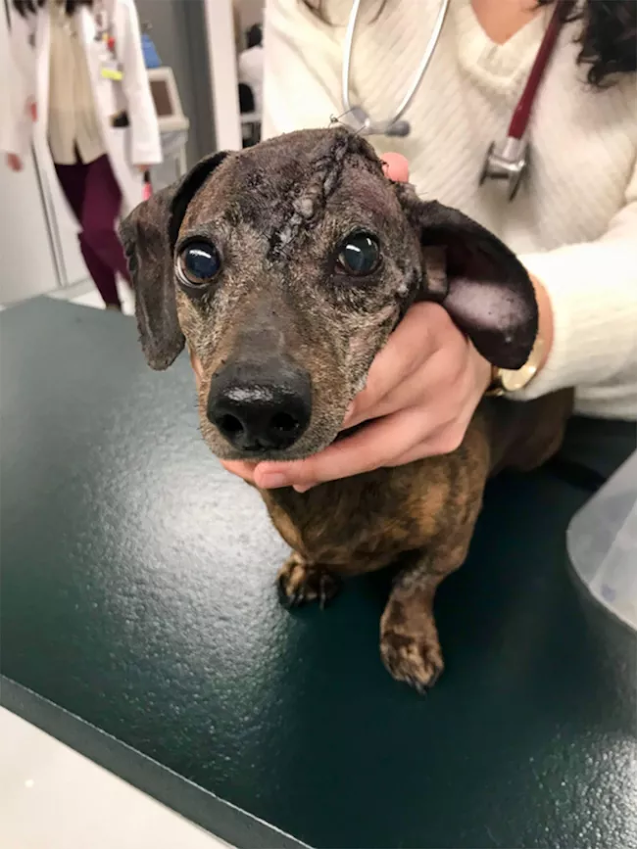 Now the tumor that was weighing down Patches’ head and putting pressure on her brain is a thing of the past, and in its place is a custom plate that make the 9-year-old canine’s life a lot easier.

It could be technology that improves human lives, too. Dr. Oblak told CNN that successes like Patches’ operation “contribute valuable information” that can be used to make surgeries like these potentially possible for humans.