Flynn the dog's capers have caught the attention of Twitter, where photos of his stolen goods have earned over 12,000 retweets

The Little Mermaid and Flynn have quite a bit in common.

Both adore collecting seemingly random objects that are hardly treasured by humans.

Unlike Ariel, Flynn the Dachshund’s collections of common goodies can be found above sea level. 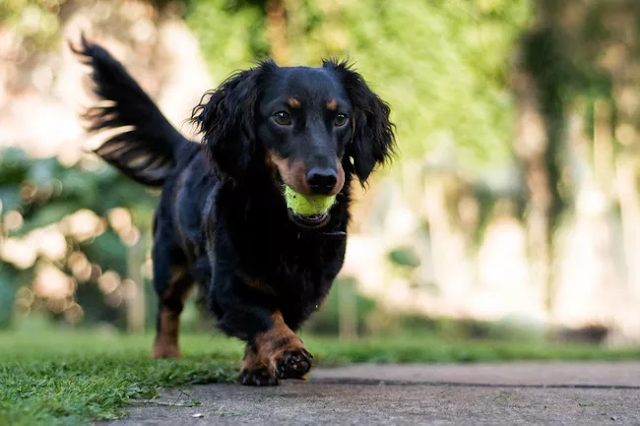 The tiny dog’s owner, Francesca Emmingham, recently revealed on Twitter that her dog loves “stealing objects from around the house.” To back up her statement, the proud dog mom shared several photos of her pooch possessively mouthing an odd assortment of things, including … 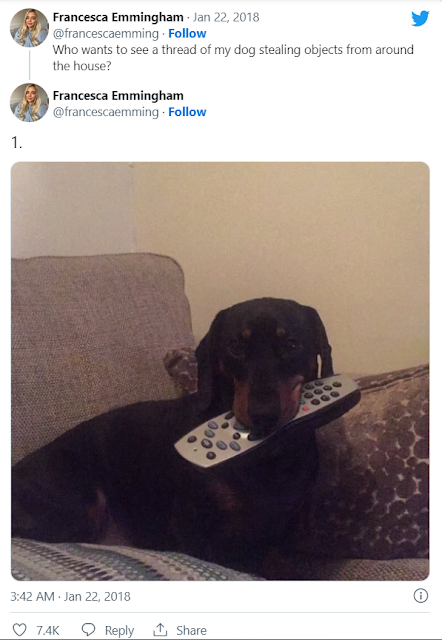 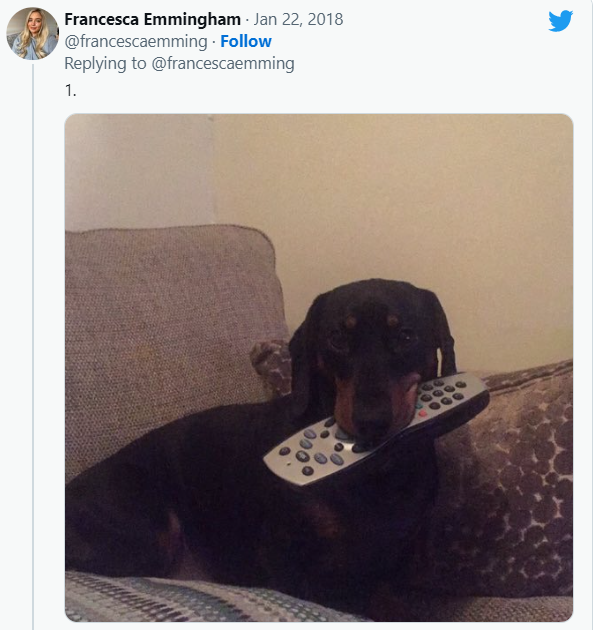 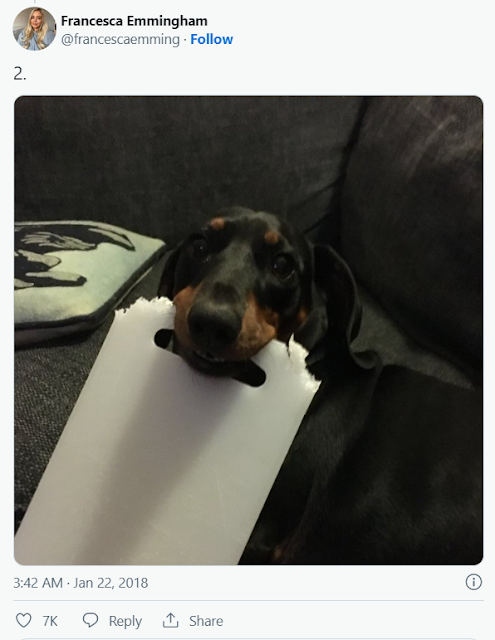 What appears to be a small candle 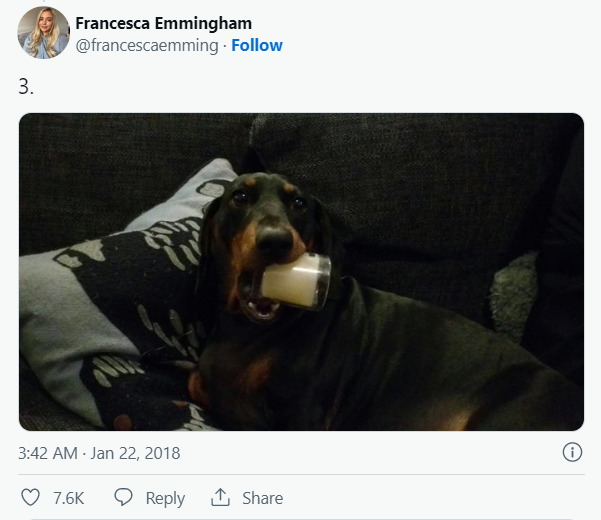 And a winter-themed bowl 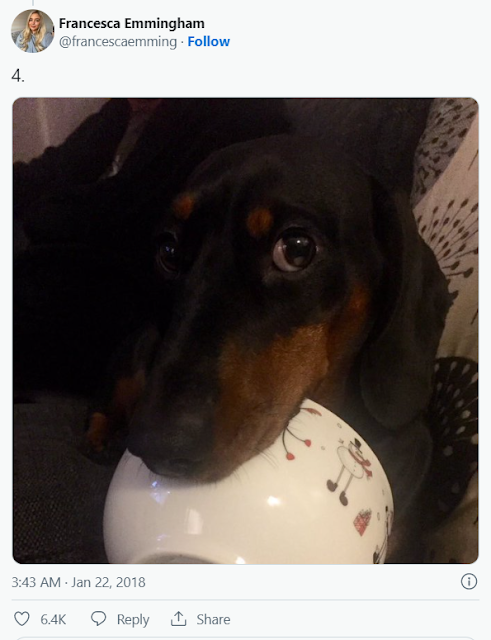 Emmingham’s collection of proof documenting Flynn’s canine capers quickly caught the attention of Twitter. Her initial post about her dog’s odd hobby has earned over 12,000 retweets and hundreds of replies, many from other dog owners claiming their pooches are also sweet little thieves.

Even though Flynn has an inner cat burglar hidden under those floppy ears, Emmingham still loves him like a child.

“Flynn is famous I am one proud mother,” she tweeted in response to her original post’s popularity.