Depugcito, Depurrcito: How Pets Are Enjoying 'Despacito,' the Song of the Summer

Justin Bieber has nothing on Doug the Pug and Des'pug'cito 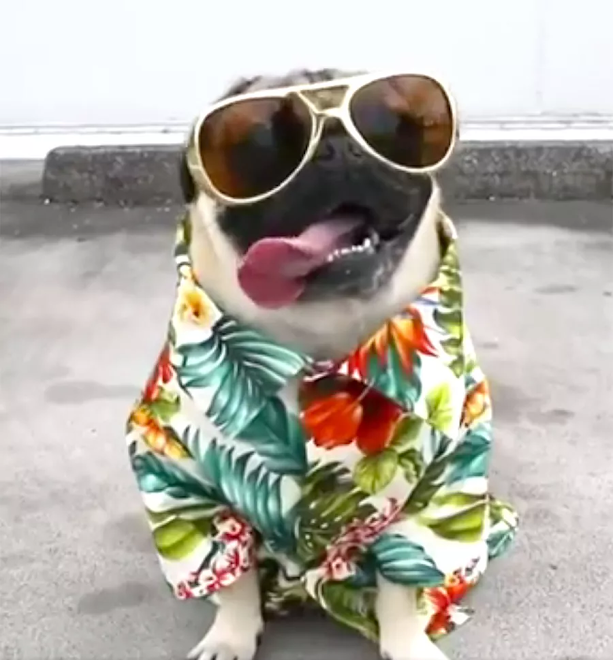 With radios everywhere — our cars, our homes, on our phones — it’s hard to avoid the summer hits that get heavy play.

This year’s early frontrunner for earworm of the summer is “Despacito,” the Luis Fonsi song featuring Daddy Yankee. The song has been remixed with Justin Bieber and has over 2 BILLION plays on YouTube, so yeah, it’s everywhere.

It’s gotten to the point where even pets are recognizing the summer jam, and, like The Beebs, they are putting their own spin on the song. The results are adorable.

The first to try his paws at a furry redo of Despacito is expert pug parodist Doug the Pug, who recently put out “De’pug’cito.”

Like his past pop culture remakes, “De’pug’cito” is pretty much perfect thanks to Doug’s emotive features and numerous costume changes.

But you don’t need to be an Instagram celeb pet to become a viral “Despacito” sensation.