Thanks to WeRateDogs, Pepper and the Wallaces are safely snuggled up again

Who says you can’t teach an old dog new tricks? For instance, how to be a social media influencer … or at least, influential.

It was a stormy Sunday evening when Pepper, a 15-year-old corgi, wandered away from his owners in Charleston, West Virginia. The senior pup’s parents, Buffy and Harry Wallace, were concerned about their fur baby. They were out to dinner, and upon returning home, it seemed Pepper had gotten lost out in the rain.

That’s when fate intervened. The short-legged canine was picked up by Matt Nelson’s mother in another part of town. He was almost hit by a car, but luckily the Nelson family saved him and knew just what to do. 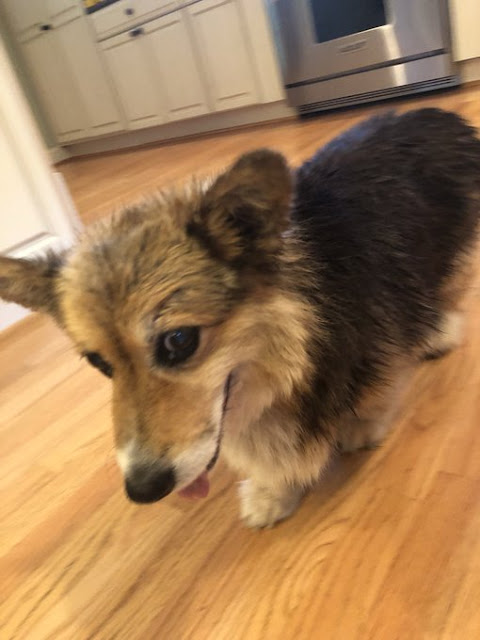 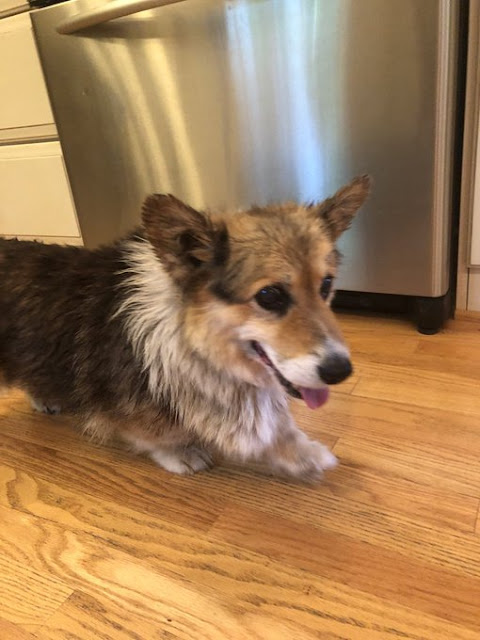 As it turns out, Matt runs the popular Twitter account We Rate Dogs, which shares (and “rates”) adorable dog photos and videos and has nearly 7 million followers. Naturally, he posted Pepper’s picture in the hopes that someone might recognize the lost dog. His mom also posted images of the pup the old-fashioned away — on flyers around town.

According to CBS affiliate WOWK, the corgi’s pics quickly went viral. “Corgi found!” Nelson wrote alongside the two photos of Pepper. “Bendview Rd. Charleston, WV. We had bad storms last night and it’s clear he was out in them for quite a while. He’s very speedy but tired and would like his owner back ASAP.” This first tweet was shared 9,000 times and has more than 59,000 likes.

Meanwhile, Matt’s mom had taken Pepper to the vet and had a sneaking suspicion that the senior dog, who did not have a microchip ID, might belong to senior citizens.

“This older man drove by us and she was like, ‘Oh we should ask him,’ and I was like ‘Mom we can’t just stereotype,’ we don’t want to ask every old person if this is their dog,” Nelson told WOWK.

But, sure enough, the older man turned out to be Harry Wallace, Pepper’s rightful owner. 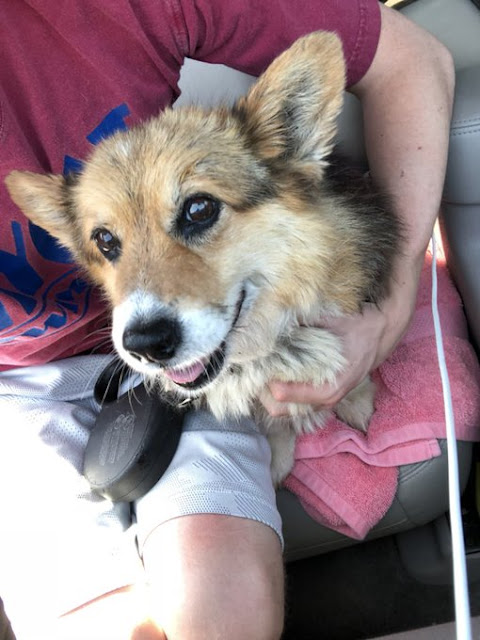 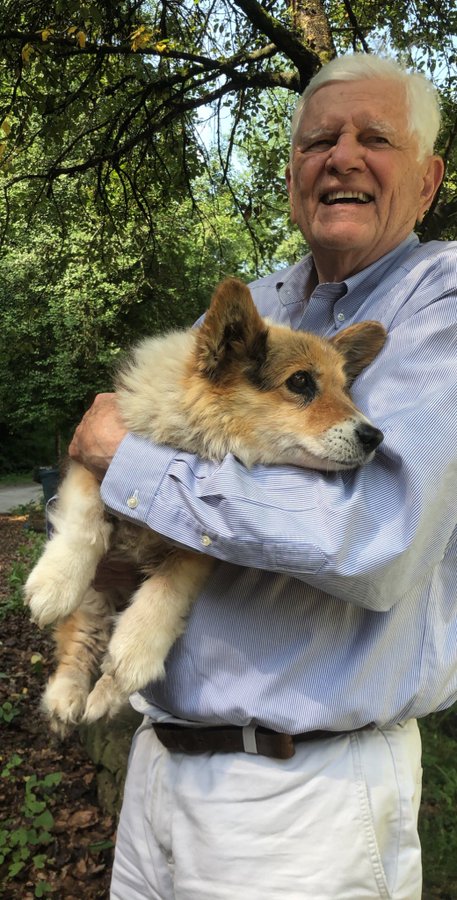 “Apparently Pepper has gone viral, which old people like us don’t understand,” said Buffy Wallace. “Our grandson came in and said ‘Look at this, Pepper has 22,000 likes!’ and I was like, ‘What are you talking about?’ and now I think it’s up to 57,000 likes, so he’s a very well-known dog.”

Not long after Pepper was reunited with the Wallaces, their grandson also posted an addendum to the beloved lost-and-found tale on his own Twitter. 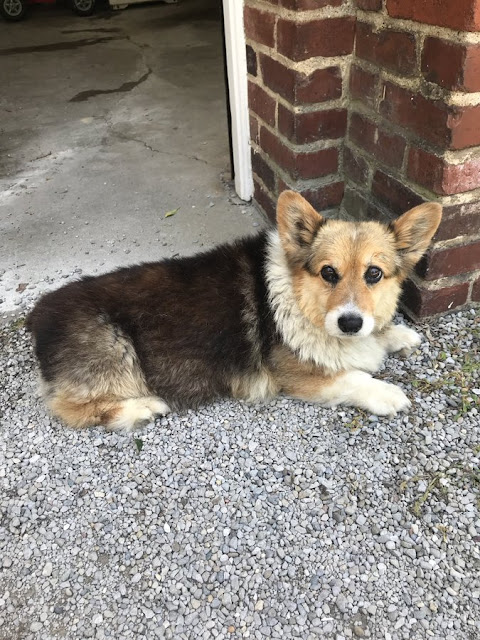 “Pepper is back to doing nothing all day and laying out in the sun! My grandpa was happier than he’s ever been before!” Will Jenkins posted, along with a photo of Pepper doing exactly that.

And thus, the fateful tale of the wayward corgi came to a fortuitous conclusion. We hope Pepper has learned his lesson: Internet fame will get you everywhere, including back home in the arms of the people who really know and love you.