Instagram Star Doug the Pug Now Has a Little Kitten Sister (Who Already Has 46,000 Followers)

Think of them as the Harry and Hermione of the social media world, just furrier.

These two are wizards when it comes to earning and enchanting Instagram followers, and one of them is just a few months old.

Pooch parodist Doug the Pug is now a brother. He and his proud owners recently welcomed Fiona the British shorthair kitten into their family, and they are ecstatic.

“We are massive animal lovers and have been wanting to get a new companion for Doug,” Leslie Mosier, the famous dog’s owner, told PEOPLE. “We travel way too much to get another pug at the moment, so a kitten was the perfect fit, especially because Doug had lived with a cat before and loved it!” 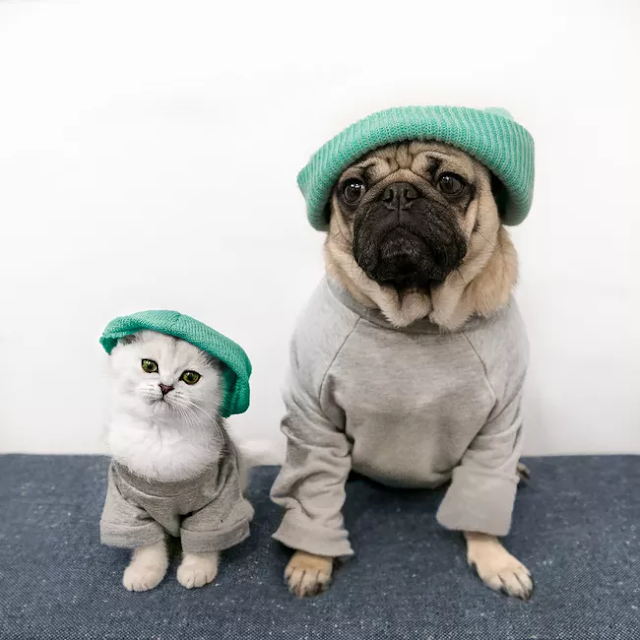 Doug hasn’t lost his love for felines. The pug, who is known for his expert pop culture spoofs, instantly warmed up to the tiny, white fluffball. It was Fiona who was initially hesitant of the smushed-face star. 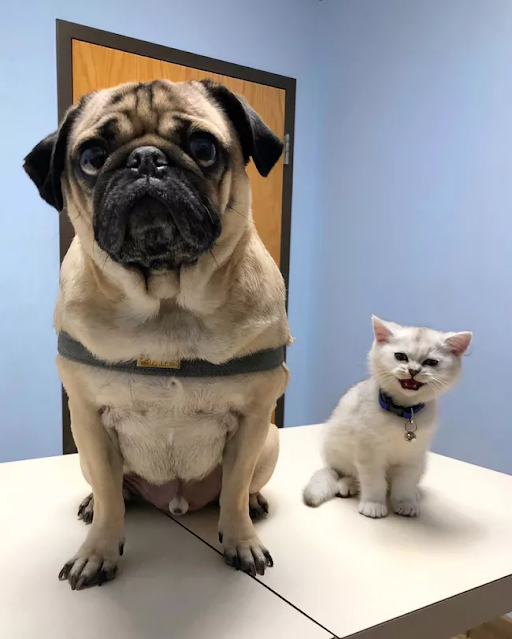 “At first, Fiona was very apprehensive of Doug as she had never met a dog before,” Mosier said. “But it didn’t even take 24 hours for her to start following him around, cuddling him, and learning from him.” 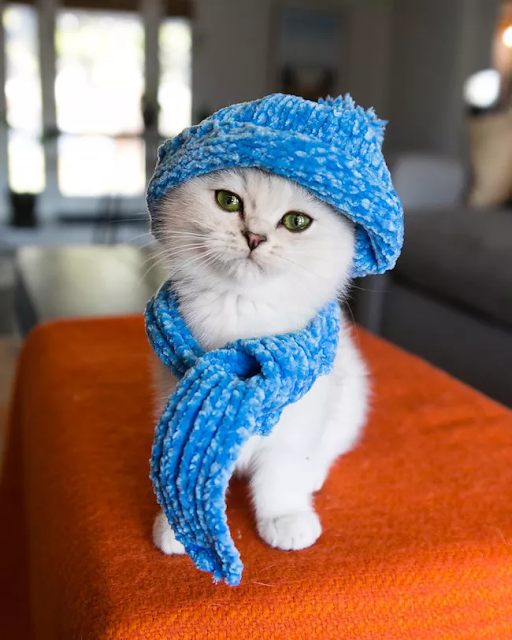 Among the lessons the dog is laying down for Fiona is a crash course on social media domination. Fiona is a quick learner. She already has her own Instagram account (@duhitsfiona), which has racked up over 46,000 followers in just a few days. 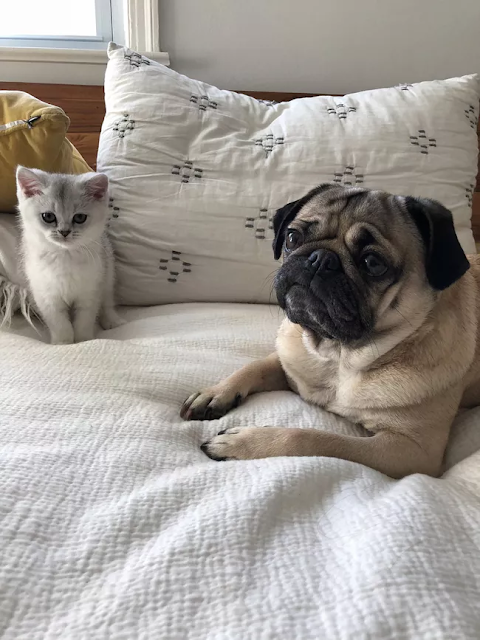 Doug is so proud, he doesn’t want to let his protege out of his sight.“Doug gets so concerned whenever he hears her meow from the other room and you can just tell that he loves her!” the duo’s mom shared.

We can’t wait to see what this pair comes up with together, but we have our paws crossed for a pet-filled Ladybird parody.