Some dogs are born with a silver spoon in their maw, while others have to pull themselves up by their paw-straps despite dental problems and worse. Captain Weenie, a rescue dachshund currently living in Burbank, California, is one of the latter. But thanks to a lucky twist of fate, this sweet-faced hot dog has acquired adoring fans across social media. 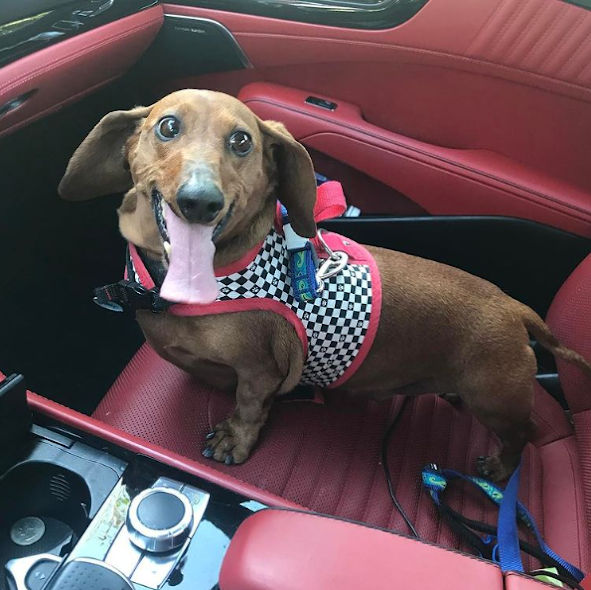 Captain Weenie’s previous owner d.i.e.d of old age. She had four dachshunds, including the Captain; while the other three were adopted by the woman’s family, Capt. Weenie was left behind (possibly due to some expensive health issues) and placed in a k.i.l.l shelter in Utah. 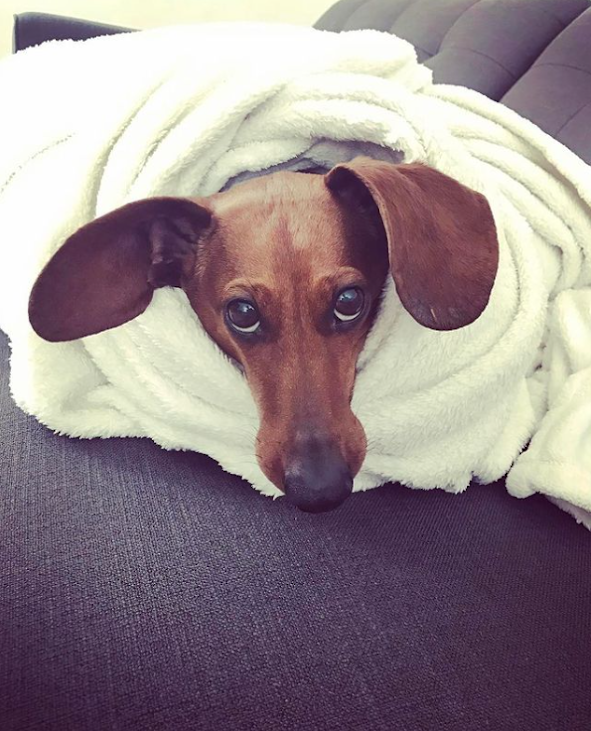 Fortunately for this sausage-shaped pup, he was saved by Dachshund Rescue of Los Angeles. Shortly thereafter, he found his forever family, but Captain Weenie was still in poor health. Multiple dental extractions left him with chronic sinus infections, and he also suffered from food allergies. But thanks to lots of love, plus a specialized nutrition plan with the help of Kriser’s Pets, Capt. Weenie is now in excellent health and focusing on his career. 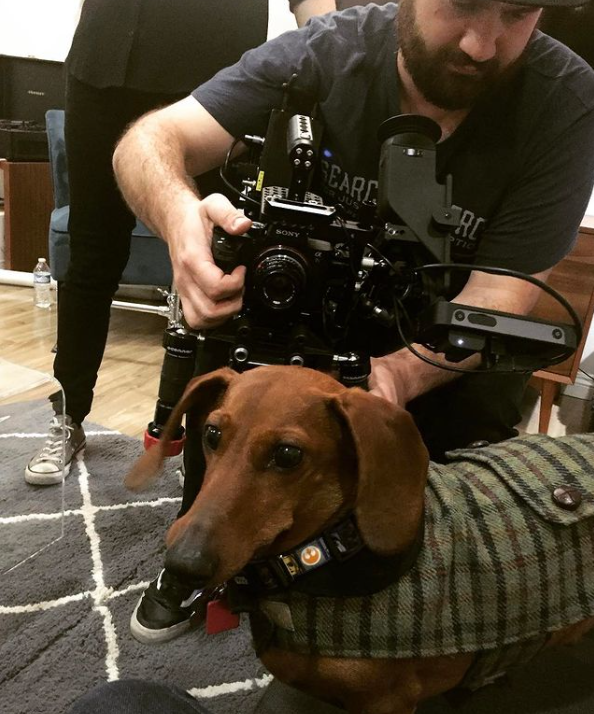 Not only is this wonderful wiener an “ambassadog” for Digital Doggy Daily, he’s also the featured canine talent in a new L.A.-based comedy web series, Misery Loves Company. Created by and starring Emily C. Chang and Sara Amini, Captain Weenie stars as himself along with his owner Amini. Viewers can catch Weenie in a few episodes (see 1:37 below), and in a self-referential web series-within-the-web series, called “Girl with a Wiener.”

This emerging canine star currently connects with fans on Instagram, where he’s beloved by nearly 27K followers. His new parents (also his self-professed “best friends”) tell PEOPLE that Captain Weenie’s fans are much like Beyoncé’s, but instead of using bumblebees they comment on his posts with the hot dog emoji. 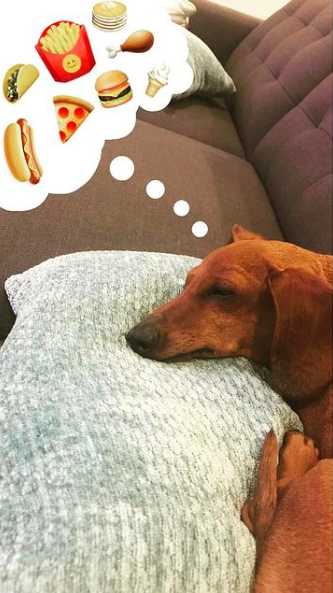