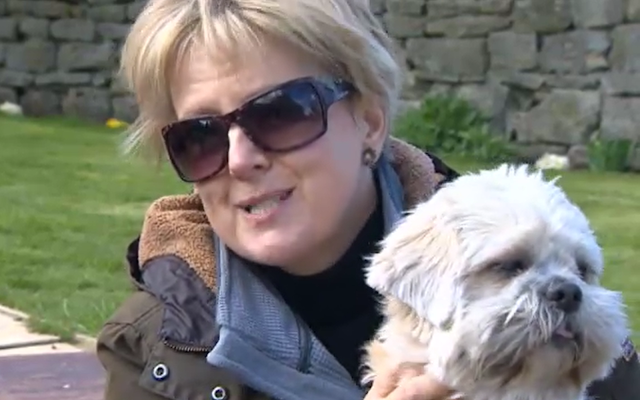 Three neglected dogs which had difficulty walking because their coats were so overgrown and matted with faeces have been reunited.

Shih Tzus Molly, Angus and Lacy were found in a house in Linton Colliery, Ashington. RSPCA inspector Trevor Walker, said it was the "most distressing vision" he had ever seen.

The north of England is the worst area in the country for cruelty to animals, according to the RSPCA, with cases in the North East rising by 8% last year.

Molly, Angus and Lacy all recovered and were rehomed. The 62-year-old woman who previously owned the dogs, was banned from keeping animals for life.