Can you think of anything cuter than this sausage dog stroll? We can't. 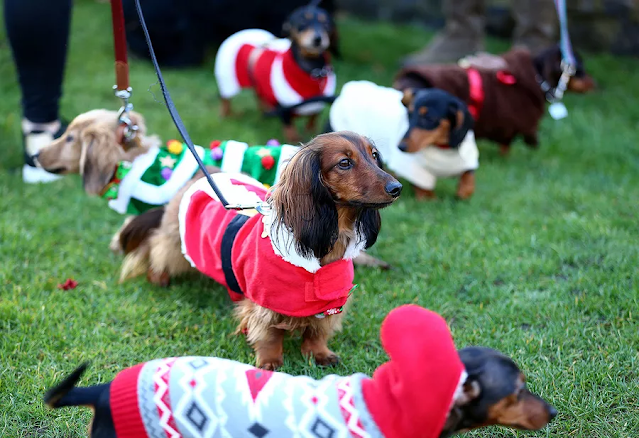 The Christmas Sausage Dog Walk took place in London’s Hyde Park on Sunday, drawing together a pack of cute-as-can-be Dachshunds from all over the British capital — plus, a host of other small breeds who simply wanted to join the fun. 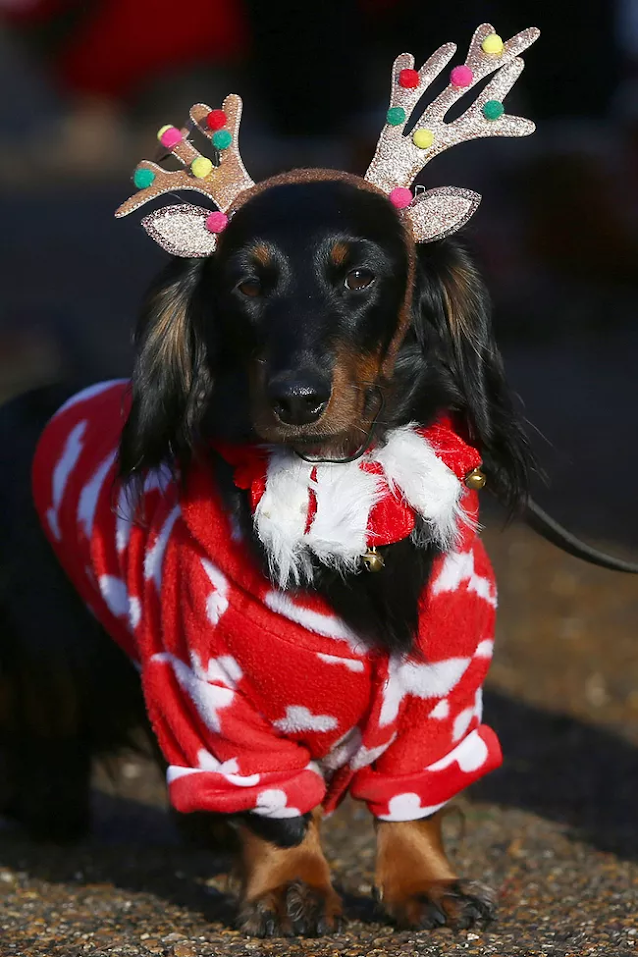 Held every year since local Dachshund owner Ana Rodriguez decided to organize a special holiday walk for her pooch Winston in 2017, the dogs all gather near the park’s Italian Gardens then set off for a short group waddle through the historic London greenery — which backs onto Kensington Palace Gardens, where Kate Middleton regularly walks her English Cocker Spaniel, Lupo. 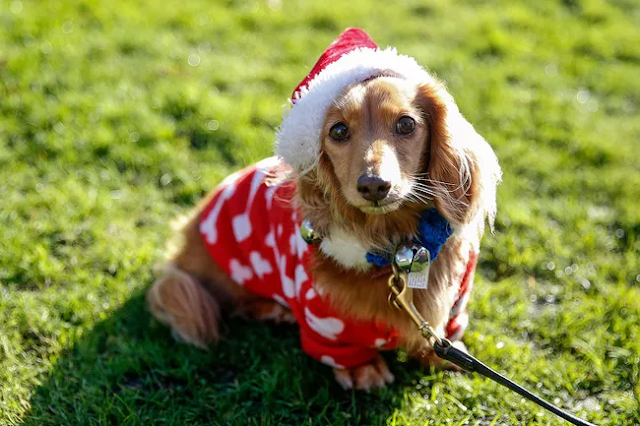 The holiday walk is just one special part of a series of regular monthly sausage dog strolls, which attract hundreds of owners and pets to London’s many wonderful parks, so they can all share the joy of strolling past the trees and grasses alongside total cuteness. 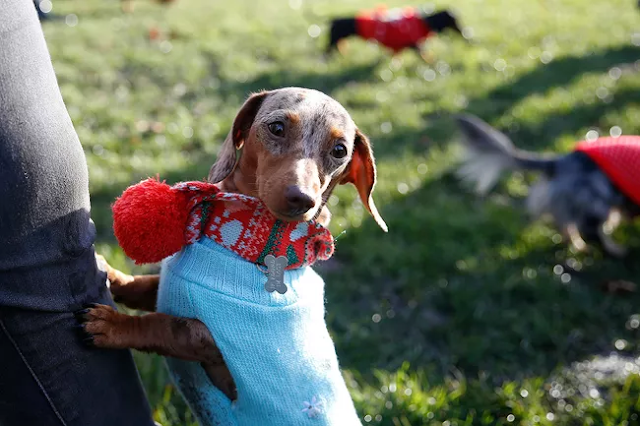 This year’s festive event also helped raise money for The Red Foundation, a non-profit charity that provides shelter, sanctuary and medical treatment for unfortunate Dachshunds in need of help. 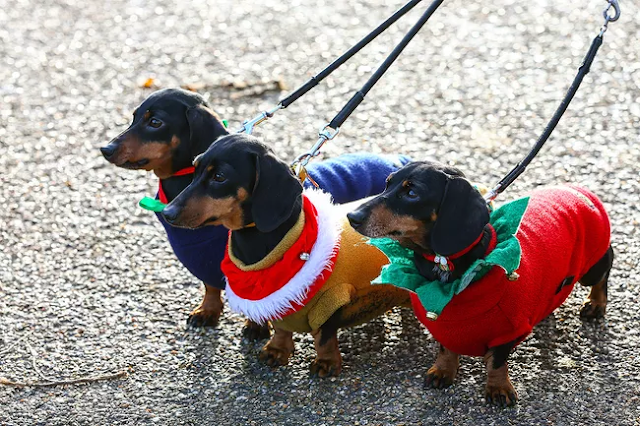 Thank you to everyone who attended the Hyde Park Christmas walk last weekend which was organized by Ana and her Doxie Winston,” the Foundation posted on Facebook, Tuesday. “Over 100 Dachshunds attended an amazing £307 ($401) raised.”