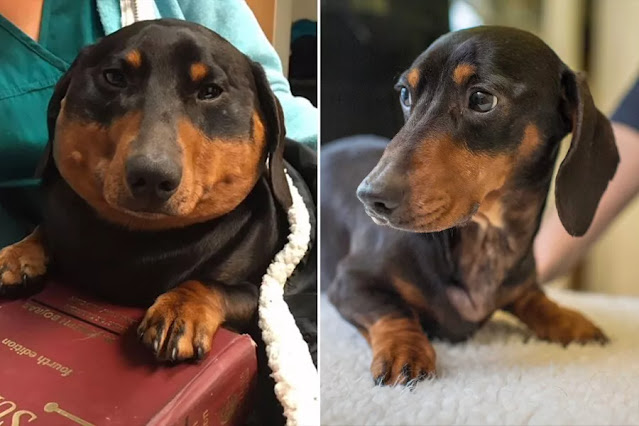 A rare skin condition left one dachshund looking like a beefy wiener dog.

According to BBC News, Trevor, a 4-year-old dachshund in Cheshire, England, began to suddenly puff up, shocking his owners.

The inflated canine was rushed to a local emergency vet by his owner Fran Jennings. There, doctors discovered the dog was suffering from a rare skin condition called sub-cutaneous emphysema. 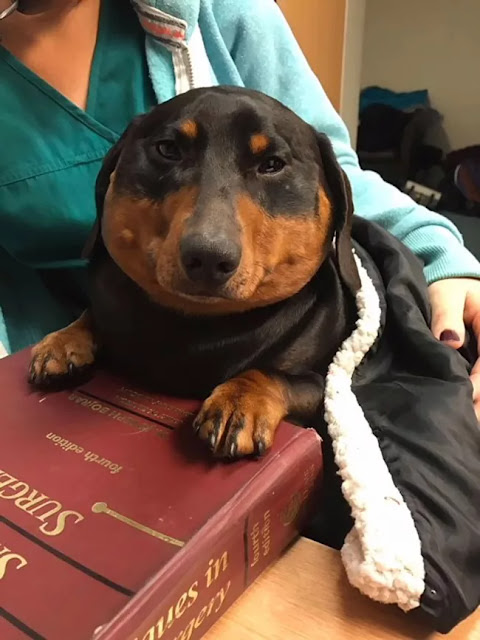 Due to a hole in the dog’s windpipe, air was getting caught under the pup’s skin, causing him to balloon to three times his normal size. X-rays revealed that Trevor was expanding with every breath, making it harder and harder for him to breathe. 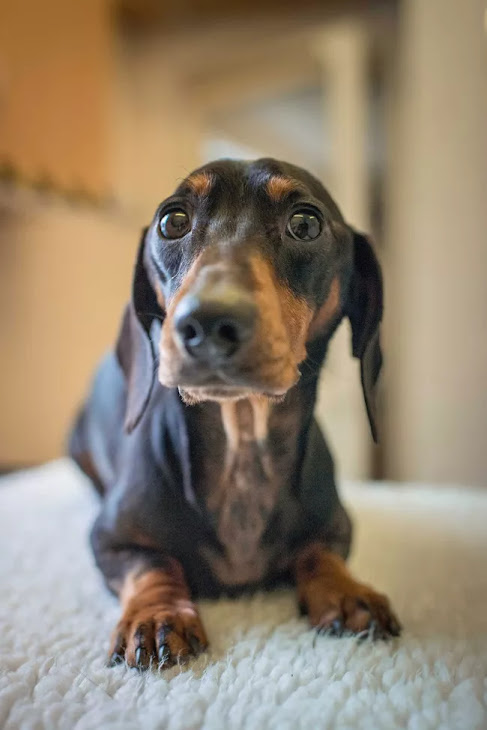 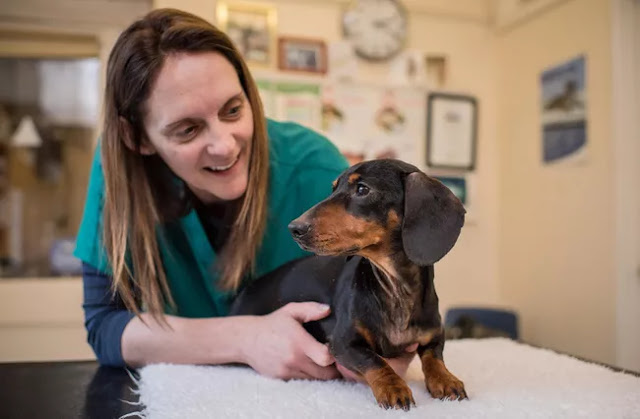 Luckily, the key to Trevor’s deflation and return to good health was a simple, short procedure. The pressure caused by the air trapped under the dog’s skin was released and the cause of the pup’s puffed up appearance, the hole in his windpipe, was sewn shut.