There is something about corgi puppies that just brings out happiness in all those around them. How couldn’t they with their perky ears and big smiles?

As the legend goes, one day two children were out in the fields tending to their family's cattle when they found a couple of puppies. 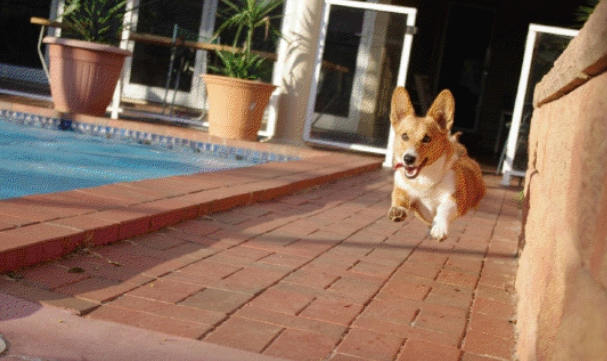 The children thought they were foxes, but recognizing something different about them, bundled them up and took them home.

The children were delighted and cherished their pups. As they grew, the dogs became treasured companions and learned to help the children take care of the family's cattle.