Watch How Doug the Pug 'Snorted Life Into' Netflix's New Movie 'The Mitchells vs. The Machines'

Doug the Pug voices Monchi Mitchell the animated pug dog character in the new movie The Mitchells vs. The Machines, which premieres on Netflix April 30

Doug the Pug is officially a movie star.

The social media sensation, who has over 18 million followers on his @itsdougthepug accounts, recently landed one of his first movie roles, voicing Monchi Mitchell in Netflix's upcoming film The Mitchells vs. The Machines.

Like Doug, Monchi is a pug. And while The Mitchells vs. The Machines — streaming on Netflix April 30 — is an animated movie, the film's writer/director Michael Rianda wanted Monchi's sounds to be as realistic as possible.

"We really wanted actual pug sounds, so we got our favorite celebri-dog," Rianda, who also voices Aaron Mitchell in the film, says of casting Doug.

"He's the voice of a generation," the director adds in the above behind-the-scenes look at Doug's role in the film. 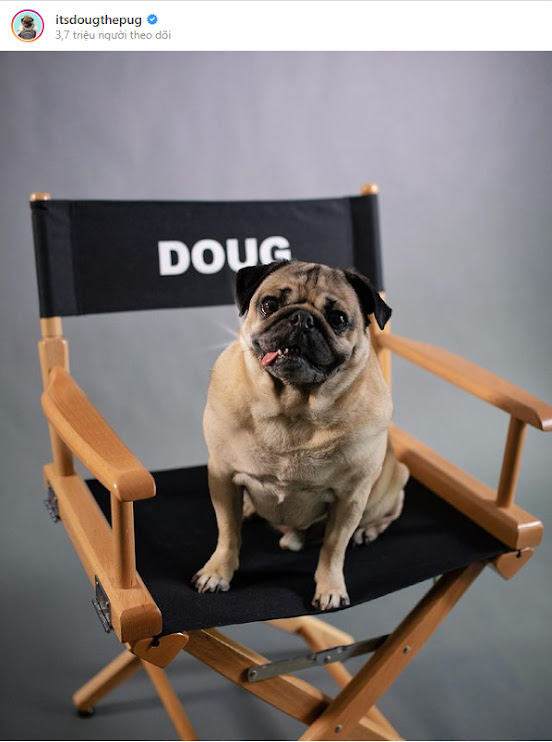 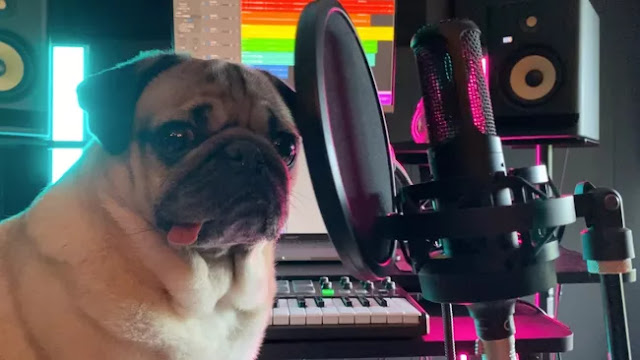 Unsurprisingly, Doug brought the sweetness and professionalism he is known for to this big-time movie gig.

"He's always professional. He always showed up on time. He snorted life into this character," Rianda says.

Doug didn't just snort for the role, the pooch's snores, grumbles, and slurps were also recorded to bring Monchi to life.

Animal lovers can hear it all for themselves when The Mitchells vs. The Machines, which also stars Maya Rudolph, Olivia Colman, Abbi Jacobson, Danny McBride, and Eric Andre, premieres on Netflix April 30.