There's some good news for all you dog lovers - a new dog grooming series will be hitting TV. 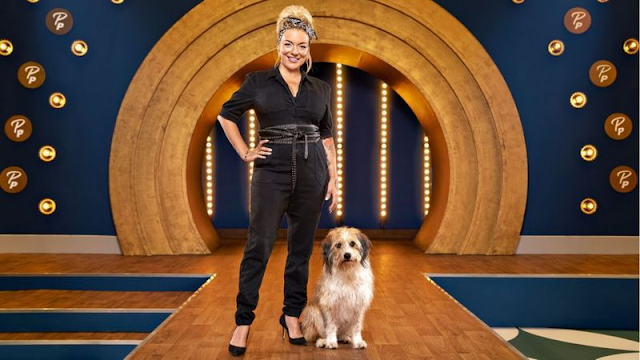 Pooch Perfect will see 16 professional groomers from across the country come together to compete for the ultimate title of the nation's Top Dog Groomer.

The series will be hosted by actress Sheridan Smith along with her special co-host, Stanley the rescue dog and challenges will be judged by three eagle-eyed doggy experts, renowned dog groomers Colin Taylor and Verity Hardcastle and vet Bolu Eso.

The overall winner will also be awarded with an extra special prize - The coveted Golden Stanley trophy! 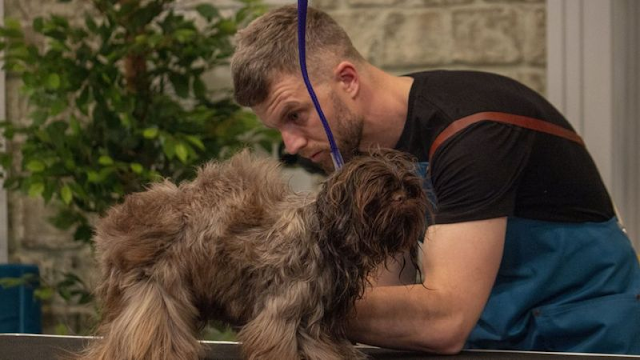 Four groomers will compete in each heat for the first four weeks of the show. The contestants will be faced with two challenges during each round where two will be sent through to the quarter finals and the other two will be eliminated.

The first "Breed Makeover" challenge will see competitors all groom the same breed of dog, although they'll have no idea what breed they'll be working with beforehand. 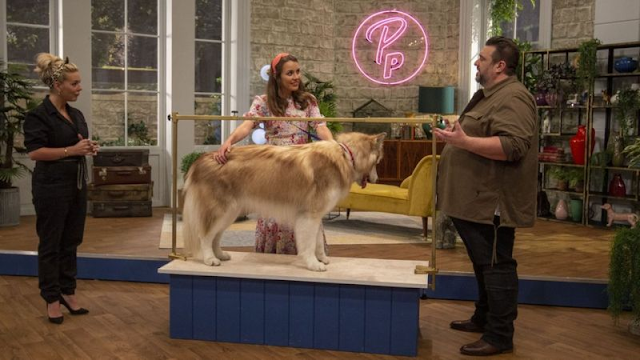 The second "Dog Walk Challenge" is all about creativity, but also technical ability.

Contestants will be given a theme which they'll be able to prepare for ahead of time and they'll also get to choose the breed of dog they'd like to groom.

The challenges include turning dogs into cute teddy bears and giving puppy their very first trim! 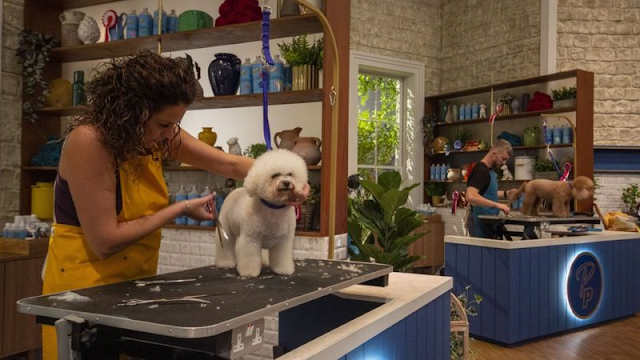 There will be four heats in total, two quarter final episodes, one semi-final and the big final, which will see the show's top three groomers battle it out for the number one spot. 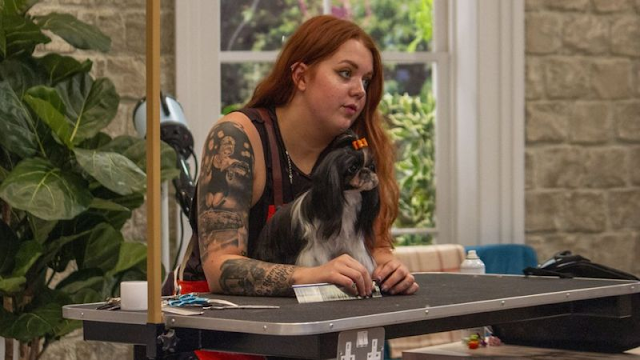 Viewers can expect the show to be an exciting one from the start, with the groomers taking on the long-haired Shih Tzu in episode one.