A woman found with 23 dogs and cats living in filthy conditions at her home has been banned from owning animals for seven years. 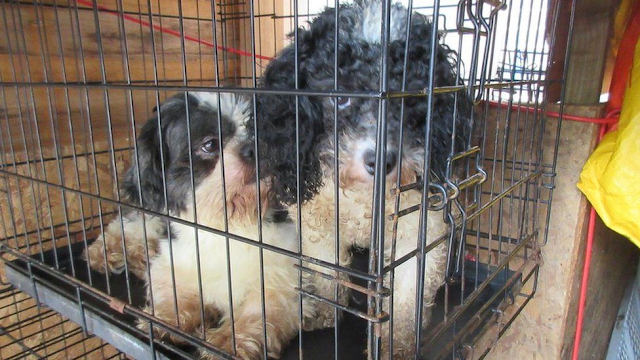 Teresa Reynolds, 55, from Slough, was found guilty of 11 offences of failing to ensure the animals' welfare.

Reading Magistrates' Court heard council officers were overwhelmed by the smell of faeces and urine when they entered her home in June 2017.

They found 16 dogs stacked in cages that were too small and had no water.

She was sentenced to a 12-month community order, 120 hours of unpaid work, a 15-day rehabilitation activity and ordered to pay £2,000 in legal costs.

He described finding the dogs inside dirty and "too small" cages, some kept in pairs.

The only crate that was clean and had bedding, food and water inside was empty, Mr Blake added.

He also told the court he found two dead puppies in a wheelie bin outside, which Reynolds told him she had been unable to feed after their mother died. 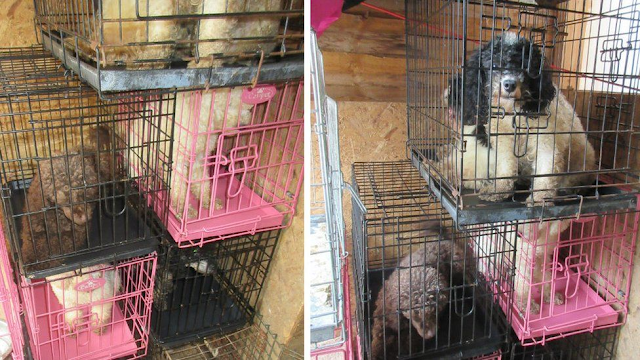 During the trial, Judge Sophie Toms told Reynolds: "Your house was overrun with animals, many were in cages and clearly all had been there for some time."