Celebrities were out in full force for Monday’s premiere of Seven Psychopaths in Los Angeles, but the night’s true scene-stealer was much lower to the ground: Bonny the Shih Tzu. 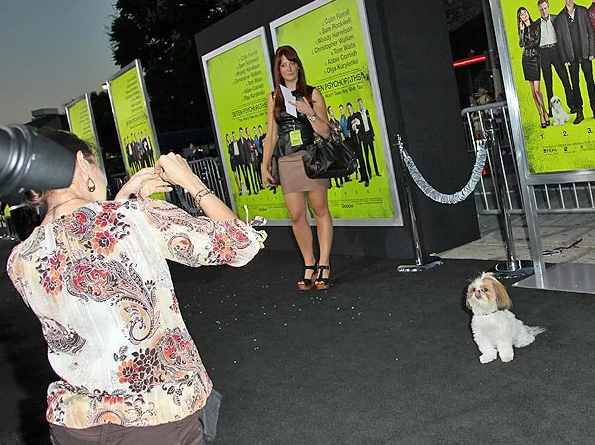 The 2-year-old makes her acting debut in the film, written and directed by Martin McDonagh, as the prized possession of a gangster named Charlie (played by Woody Harrelson). Her theft at the hands of Sam Rockwell’s character, Billy, is the catalyst for the film’s wacky series of events.

While Bonny crosses paths with many of the movie’s Psychopaths, it was Christopher Walken – who portrays Billy’s partner Hans in the film – that grew closest to her, and scored the most cuddle time with the pooch on the red carpet.

Celebrity fans Ozzy and Sharon Osbourne also got in on the action, goofing off with the newly-minted star, who was adopted by the Performing Animal Troupe company only five weeks prior to her big break. Coincidentally, her name was already Bonny at the time of her adoption, with no change needed for her starring role. 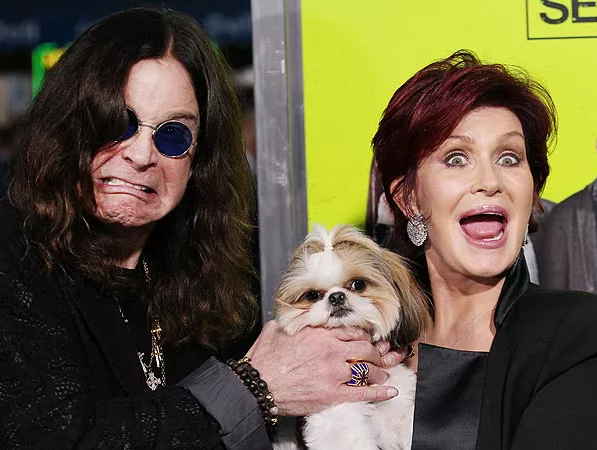 “Bonny is a sweet, funny and very special little dog,” her trainer, Claire Dore, said. “Her ability to tune out much of what is going on around her is a great asset for working in an action-heavy film such as Seven Psychopaths.”