Dachshund k.i.l.l.e.d in Fazeley as driver fails to stop

Police are appealing for information after a dog was k.i.l.l.e.d by a driver on a pelican crossing near Tamworth. 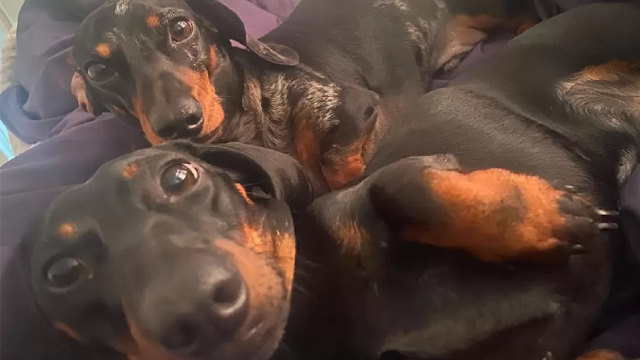 It happened shortly before 15:00 BST on the A5 in Fazeley.

A girl was walking two miniature dachshunds and was using the crossing near Two Gates when the dogs were hit by a car. 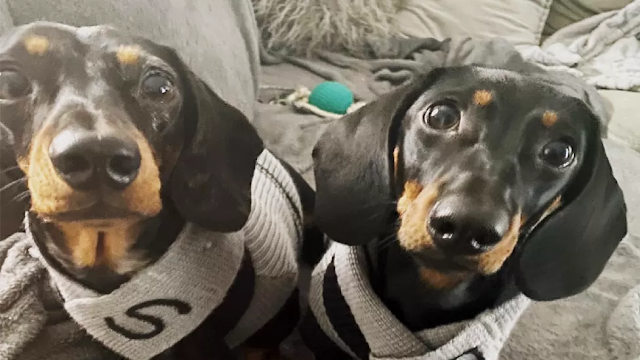 The driver reportedly went through a red light immediately before the collision and then failed to stop afterwards, the force said.

Officers are reviewing CCTV footage in the area and are calling on anyone who saw what happened to get in touch.