A man has been banned from keeping animals for life after 38 dogs and 18 cats were found in "disgusting" conditions at a makeshift puppy farm.

Glen Hayes, of Beatty Avenue, Gillingham, was also given a 20-week suspended prison sentence after the RSPCA found animals covered in "mud and faeces" and forced to live in crates.

The 53-year-old was convicted of 10 offences under the Animal Welfare Act.

Bexley magistrates ordered him to pay £3,500 in costs. He was also given 250 hours of unpaid work. 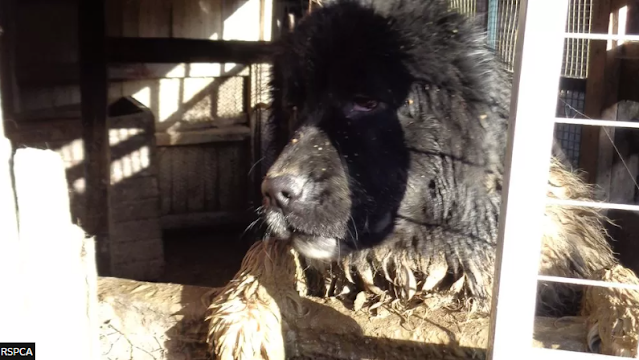 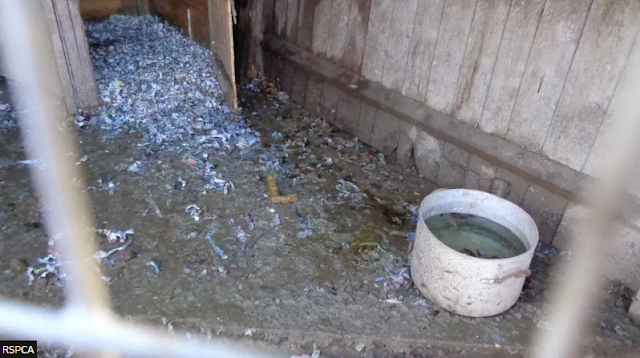 The court was told RSPCA officers and police raided a house in Bexleyheath, south-east London, in January after calls from concerned members of the public who had bought puppies from the address.

A total of 56 animals were being kept in makeshift runs in the garden or crates inside.

Pedigree cats and fashionable dog breeds, such as Newfoundlands, dachshunds, French bulldogs and shih tzus, were removed along with a number of puppies.

One Newfoundland was found with seriously deformed legs and could not walk.

Others had dental disease and some had docked tails.

An independent vet who joined officers on the raid described conditions as "some of the worst he had ever seen".

RSPCA Inspector Cliff Harrison said the animals had been living in "absolute chaos" and many had no access to water. 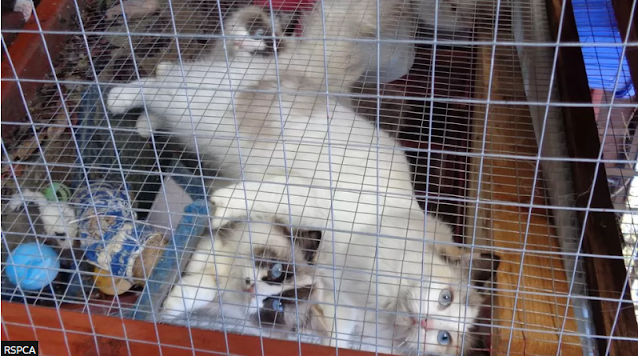 He said: "The house and garden were total mayhem but the living room - the only space prospective buyers were allowed access to - couldn't have been more different.

"Mr Hayes was involved in the day-to-day care of these animals and should have known better than to keep them in such horrendous conditions," he added.

All the animals were taken into RSPCA care and rehomed.