Healthy dog put down to be buried with owner in Virginia, US

A dog owner in America had her healthy pet put down and cremated to be buried with her when she died, according to US reports. 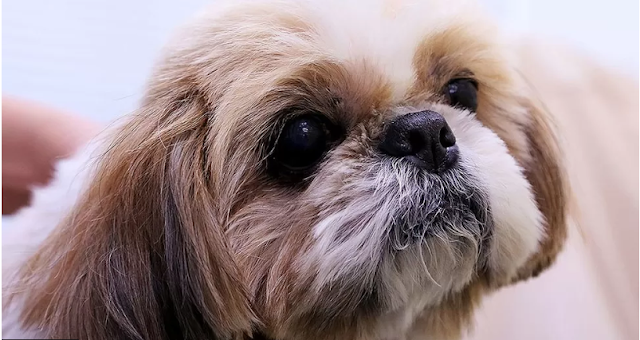 Emma, a shih tzu mix, was put down and cremated, despite efforts of an animal shelter to stop it happening.

Workers at the shelter in Virginia reportedly spent two weeks trying to convince people close to the dead woman not to carry out her last wishes.

But Emma was put to sleep in March this year. 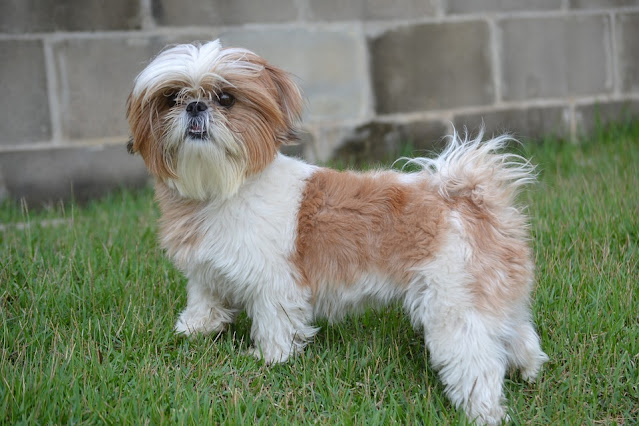 "We did suggest they could sign the dog over on numerous occasions, because it's a dog we could easily find a home for and re-home," said Carrie Jones, the manager of Chesterfield Animal Services in Virginia, reports Associated Press.

"Ultimately, they came back in on 22 March and redeemed the dog."

Emma was put down, cremated, put in an urn and given to the representative of the dead woman's estate for burial.

What would happen in this country?

In the UK, healthy pets can and do get put down by their owners, but only after a consultation process with a vet and if there is no better option for the animal.

"Almost all companion-animal vets in the UK have been asked to euthanise healthy pets," a spokesperson for the British Veterinary Association tells Radio 1 Newsbeat in a statement.

"Common reasons given to vets include the pet's behaviour, the owner's poor health, owners moving to accommodation that is unsuitable for their pet and legal enforcement reasons."

They say ending an animal's life is always a "complex decision".

"When presented with such a scenario, vets will guide clients through a rational and ethical decision-making process to arrive at a decision that's in the animal's best interests, after carefully considering all available options and the circumstances of the pet and the owner."

You can be buried with your pet in some US states

Virginia law rules that pets are considered personal property, which allows vets to put them down according to their owner's wishes.

US laws vary from state to state, but some do allow pets to be buried with their human owners.

In Virginia, the National Memorial Park Cemetary has a pet graveyard, Noah's Ark Pet Cemetary, next to its human burial sites.