Soner Büyümez, a vet, could not ignore the sound he heard while he was in a remote farm in Turkey. The sound seemed that a creature needed an immediate help, so, he stopped what he was doing and went to check. 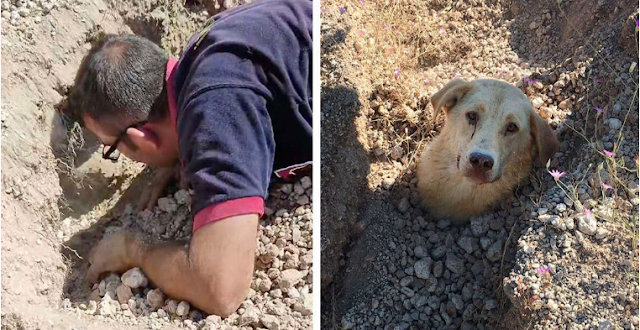 Following the sound, he found a poor dog buried alive! The dog’s head was the only thing above the ground! The poor dog was not just worried about her life, as after she was saved, she continued to act strangely! 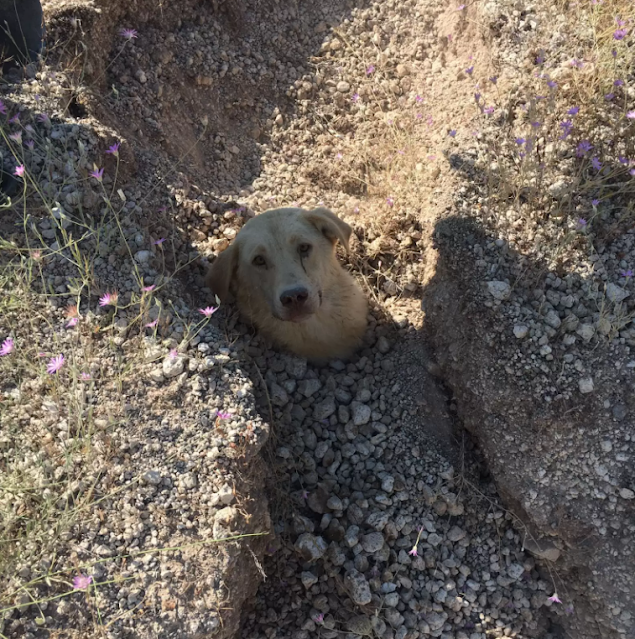 That’s when another softer sound came from below the ground! So, the man continued digging to find 7 pups buried alive under the surface! 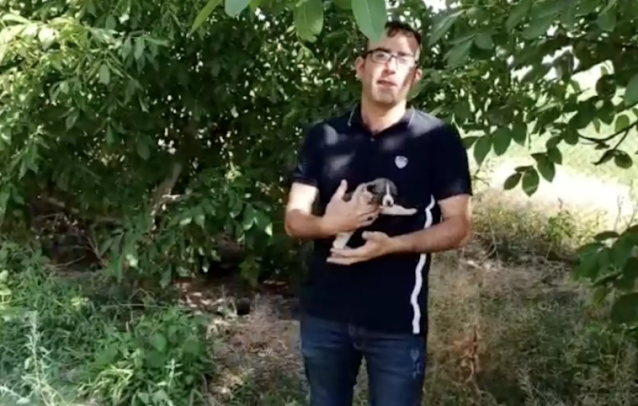 Thankfully, all the pups along with their mother are generally healthy. They are now with Büyümez, who said that he will take care of them in the best way ever! Watch the video below.