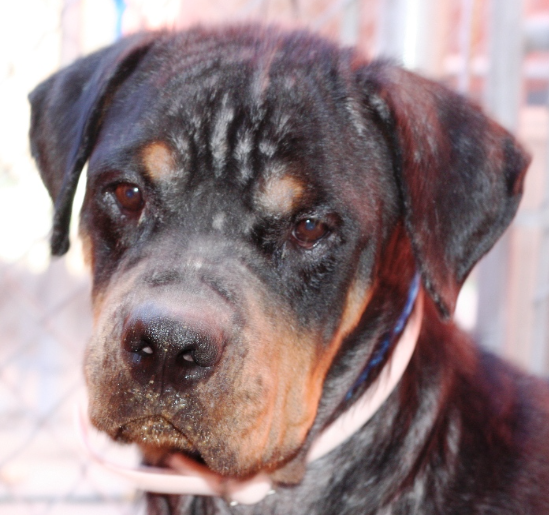 Dogs across America, not just Rottweilers, are abused all the time. Dogs are neglected, starved, beaten, and sometimes killed because of irresponsible and evil owners. To express how some of these abused animals live we came across an adopted Rottweiler at Gulfstream Guardian Angels Rottweiler Rescue and we would like to share the story. 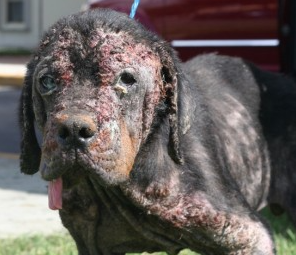 The Story of Mr. October the Rottweiler 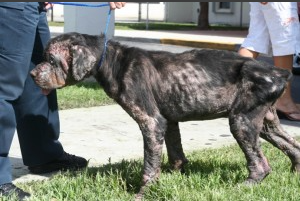 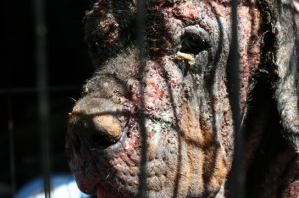 With the fine work and dedication of Mueller Animal Hospital and Gulfstream Guardian Angels Rottweiler Rescue Mr. October showed great improvements in his health and appearance. Mr. October spent a month at the clinic being checked and medicated until he was well enough to see the outside world. 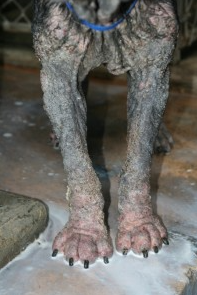 After two months of recovery Mr. October regained his health and appearance. With the love and tender care of the people that took him in he can now live a normal, healthy life. It turns out Mr. October was adopted by a loving family. 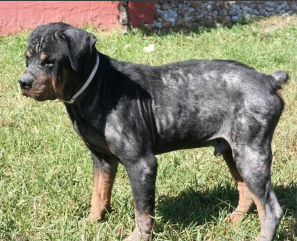 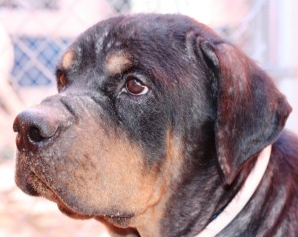 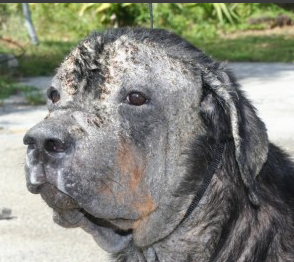