Pugs, bred to have flat faces, have severe health problems linked to their physical appearance, a study of U.K. dogs found 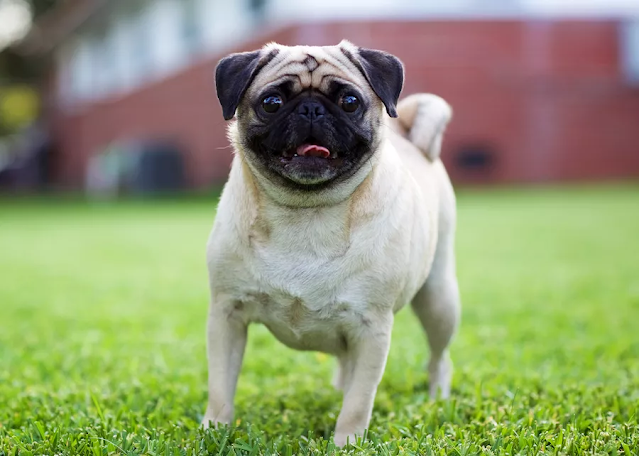 Pugs can no longer be considered "typical" dogs because of their inherent health issues, according to a new study in the journal Canine Medicine and Genetics.

On Wednesday, researchers from The Royal Veterinary College (RVC) found that breeding pugs for their specific "flat-faced" appearance has caused severe health issues for the dog breed.

Researchers concluded that pugs have "diverged substantially from mainstream dog breeds and can no longer be considered as a typical dog from a health perspective."

"Although hugely popular as pets, we now know that several severe health issues are linked to the extreme body shape of pugs that many humans find so cute," Dr. Dan O'Neill, an associate professor at the RVC and lead study author, said in a statement. "It is time now that we focus on the health of the dog rather than the whims of the owner when we are choosing what type of dog to own." 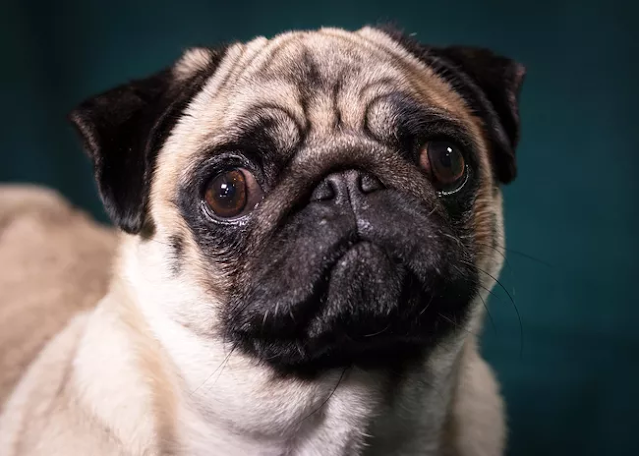 "This study clearly demonstrates how it is the extreme characteristics many owners find so appealing, such as squashed faces, big eyes, and curly tails, which are seriously compromising pugs' health and welfare and often result in a lifetime of suffering," said Justine Shotton, president of the British Veterinary Association. "While these extreme, unhealthy characteristics remain, we will continue to strongly recommend potential owners do not buy brachycephalic breeds such as pugs."

Pugs have become increasingly popular in recent years, with a five-fold increase in Kennel Club registrations of pugs between 2005 and 2017, per BBC. The American Kennel Club (AKC) currently lists pugs as the 28th most popular dog breed out of the 204 AKC-recognized breeds.