Pumpkin the pug stolen from garden in Staines reunited with owners

A four-month-old puppy has been reunited with her family after disappearing more than a week ago. 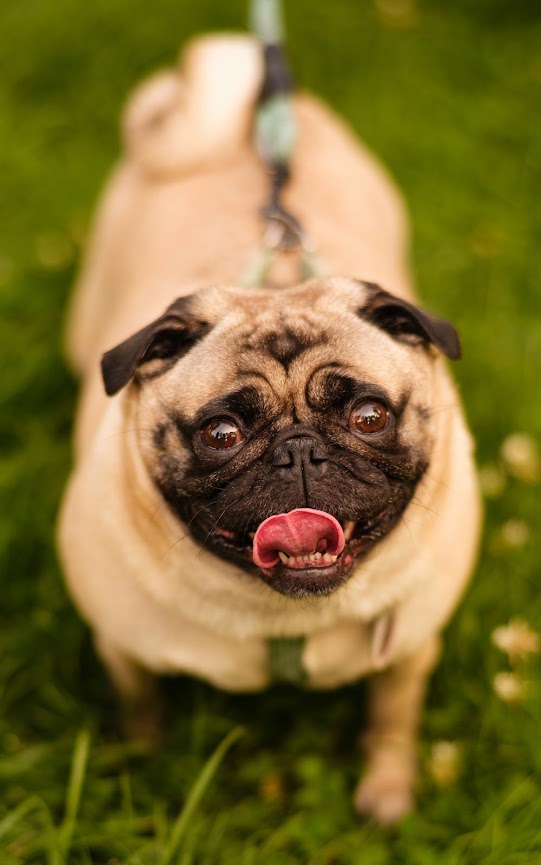 Pumpkin went missing from her back garden in Staines, Surrey, at about 16:30 GMT on Thursday, 24 February.

Her owners were convinced she would not have been able to escape the property herself. 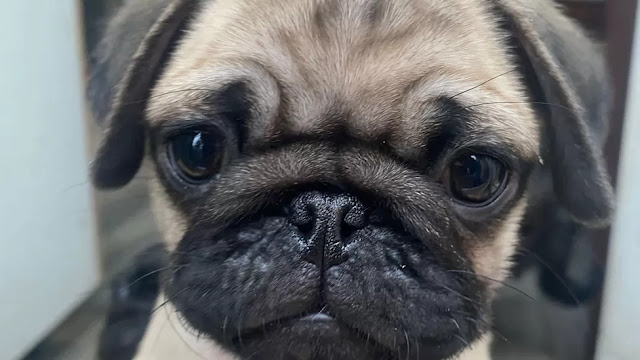 It is believed the pug was sold, but was identified and returned by members of the public, Surrey Police said. 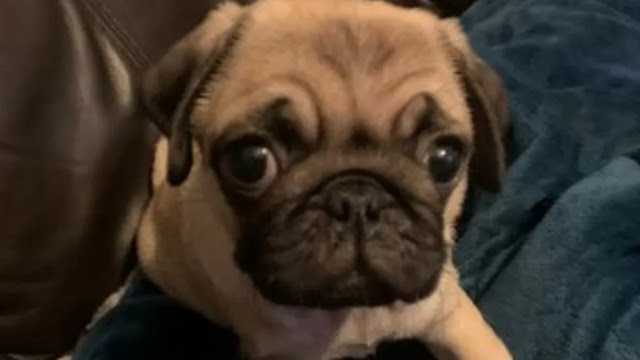