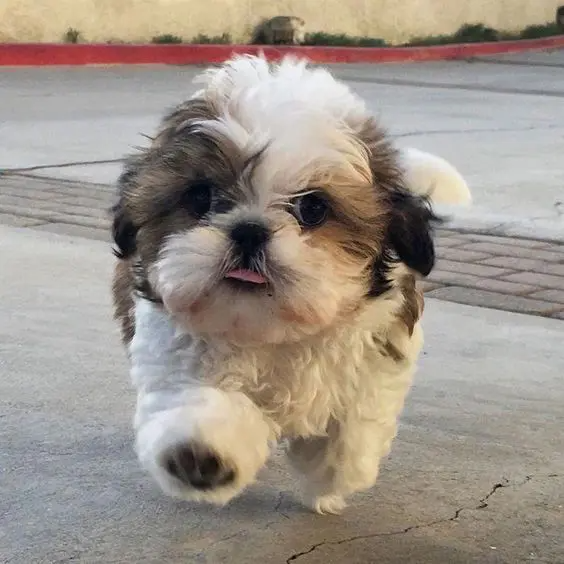 A total of 96 shih-tzu dogs have been rescued from a breeding home.

The RSPCA described the dogs as "flea-infested" and "matted with faeces" as a result of over-breeding when found in Torquay, Devon.

It said the dogs were "absolutely terrified of people" since being rescued, but hoped it could show them "how kind humans can be". 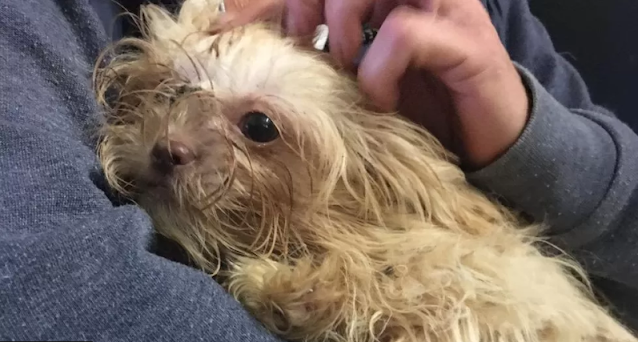 The RSPCA Cornwall branch said it would rehabilitate 11 of the Shih-Tzus before putting them up for adoption.

An RSPCA spokesperson said: "Our hearts are breaking for these dogs, but we're determined to give them the future that they deserve.

"These poor dogs have been completely let down by humans for the benefit of breeding and selling puppies."

Emily Bowen, from the Cornwall branch, said the charity was facing significant pressures.

She said: "For the last 18 months we have seen a huge influx of animals from multi-animal households, which is having an impact on our ability to help more animals.

"This includes those animals on the waiting list, which includes people who can not afford for their pets and want to give them up."

The charity said although the total number of animals rehomed in Cornwall increased by 25% in 2021, it was also seeing an increase in animals coming into care.

It said many of its centres were either full or "close to capacity", and that it was facing the rising costs of energy bills.

Ms Bowen appealed to those willing to foster animals with "no other pets or children, especially to help care for the influx of pregnant or whelping dogs we are now regularly getting, as well as hand rearing kittens and animals with behavioural or medical needs".