There are so many breeds these days that you can find dogs of just about every conceivable shape, size, and color. Still, we tend to assume we know how certain breeds will look. Who in the world couldn't recognize a golden retriever? 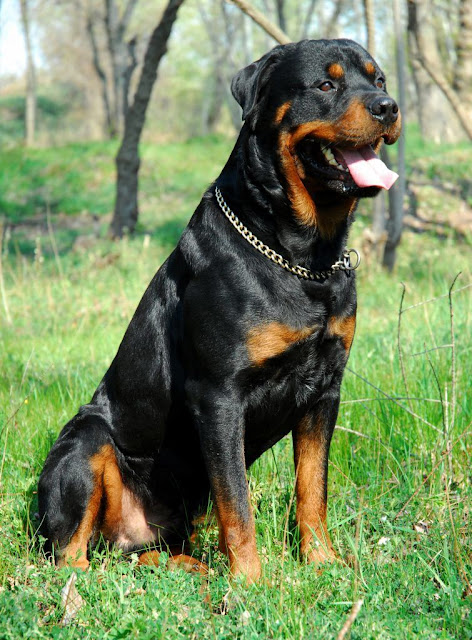 Believe it or not, it's actually possible come across dogs that are so strange-looking, they almost don't look real. Just take a peek at these positively adorable pups with the most unique fur markings and patterns imaginable. You'll probably never see anything like them again! 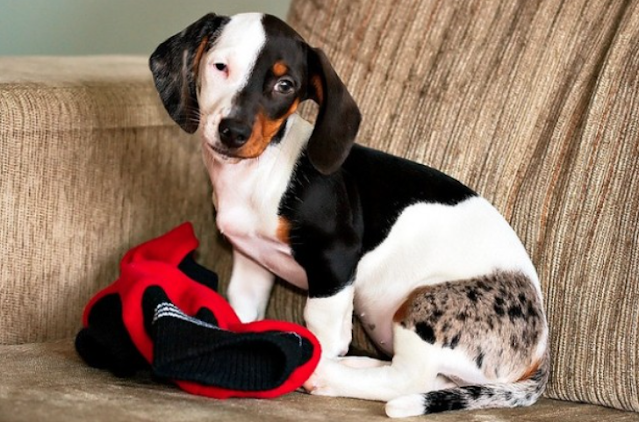 1. This dachshund has a rare combination of several different coloring types, making him almost look a little bit like the classic Batman villain, Two-Face. Thankfully, this cute pooch doesn't have a mean bone in his body.

2. This unique dog is a merle, which is the name given to a gene that creates mottled patches of color. It looks almost like there's some sort of spectacular cosmic explosion on his face! 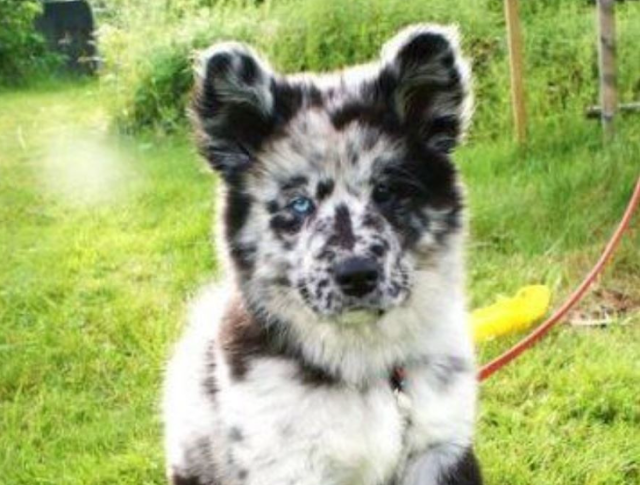 3. This adorable little puppy looks like he might spend his nights fighting crime with what definitely looks like a classic domino mask. Either that, or he's the henchman (henchdog?) to a dastardly super villain! 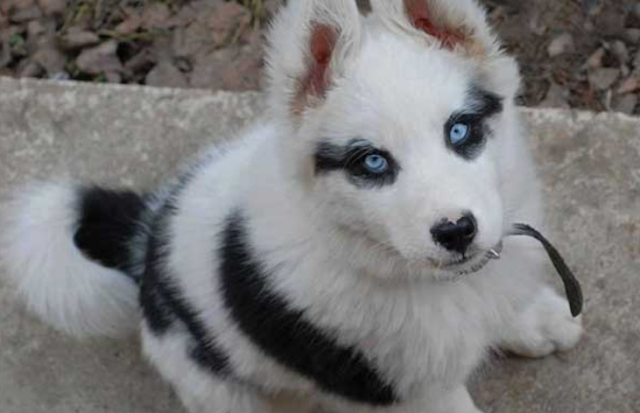 4. The idea of a black-and-tan French bulldog is almost too cute to imagine! This guy almost looks to have similar color patterns to a German Shepherd. Maybe he could be a tiny police dog? 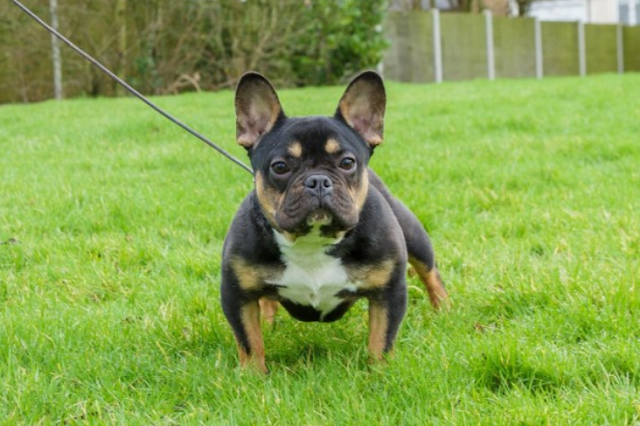 5. Here's an adorable bi-colored pug. With his perfectly split color schemes, he almost looks like some sort of walking, barking playing card. What do you think... could he be the pug of spades? 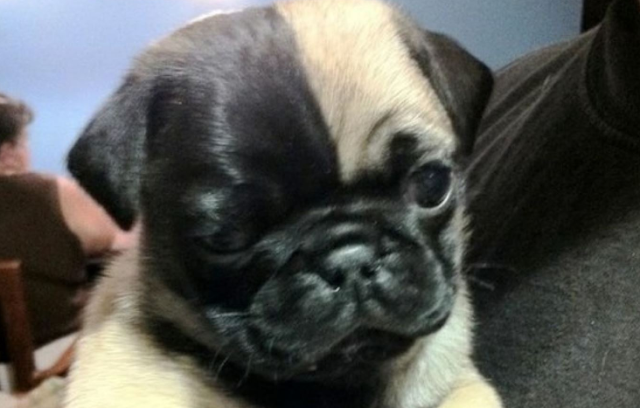 6. Just check out this bulldog's striking blue eyes. Typically, dogs in this breed boast deep brown eyes, but not this cutie! Can you imagine what he's saying with those puppy dog eyes? 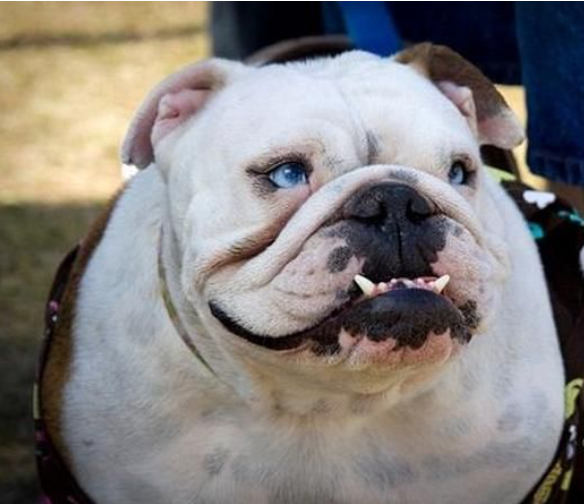 7. This Australian shepherd sure is one-of-a-kind. That said, she certainly looks like she's about to get into a whole mess of trouble. We all know what that mischievous look means! 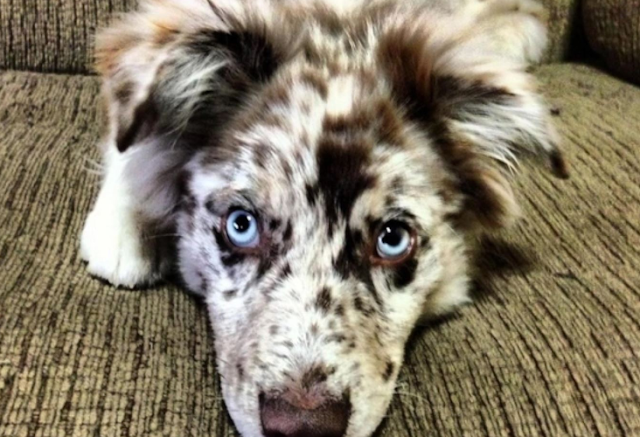 8. This remarkable Rottweiler has severe depigmentation due to a condition called vitiligo. All sorts of animals can develop this condition, including (but not limited to) humans!

9. This unique yellow Labrador named Bull is suspected to be something called a chimera, which is a single animal that is, genetically, two animals. This means that he's actually his own twin! 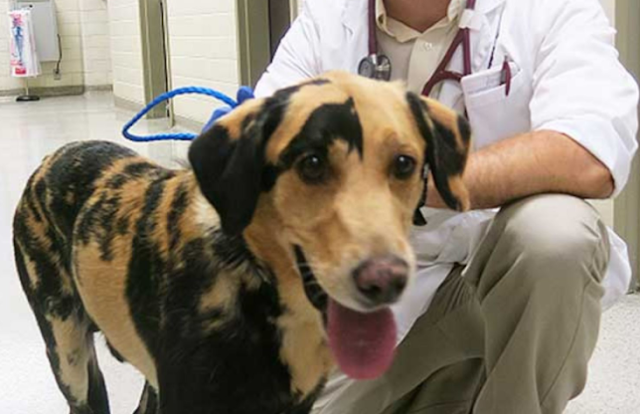 10. Just look at this dappled dachshund puppy! She really has no idea of how special and adorable she is with her unique coat. Hopefully, everybody around her showers her with affection! 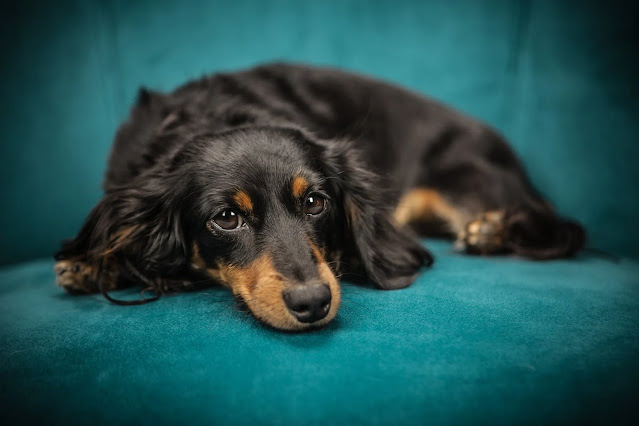